One dead, one arrested after tragic accident on Hwy. 14 in Landrum 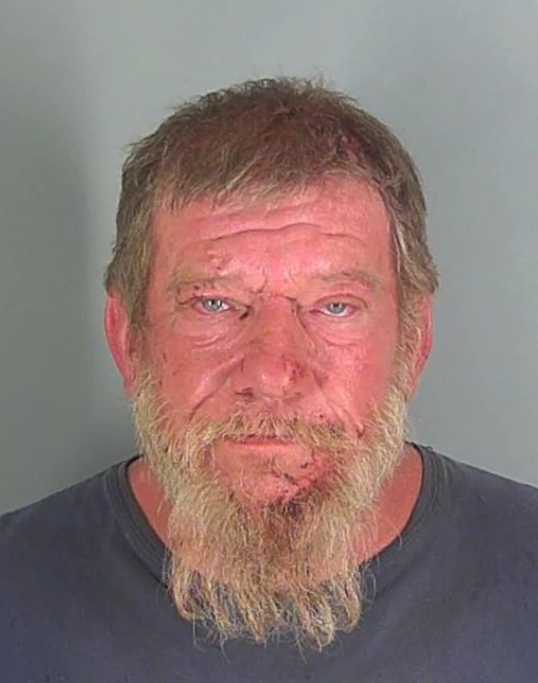 The accident occurred just before 6 p.m. along Highway 14 in Landrum. According to South Carolina Highway Patrol, Ronald Edward Watkins, 54, of Mill Spring, was traveling west in a 2007 Chevrolet pickup when he collided with a 2015 Ford in front of Dyna Body Fitness Gym, near the intersection of Hwy. 14 and Ford Lane.

The driver of the 2015 Ford was identified by Spartanburg County Coroner’s Office as Jamie Nicole Belue, 29, of Inman. Belue was pronounced dead at the scene.

Both lanes were shut down, and traffic was rerouted around the accident. Officials worked for several hours to clear the scene.

Watkins was charged with a felony DUI involving death and an open container in a vehicle. He is currently being held at Spartanburg County Detention Center.