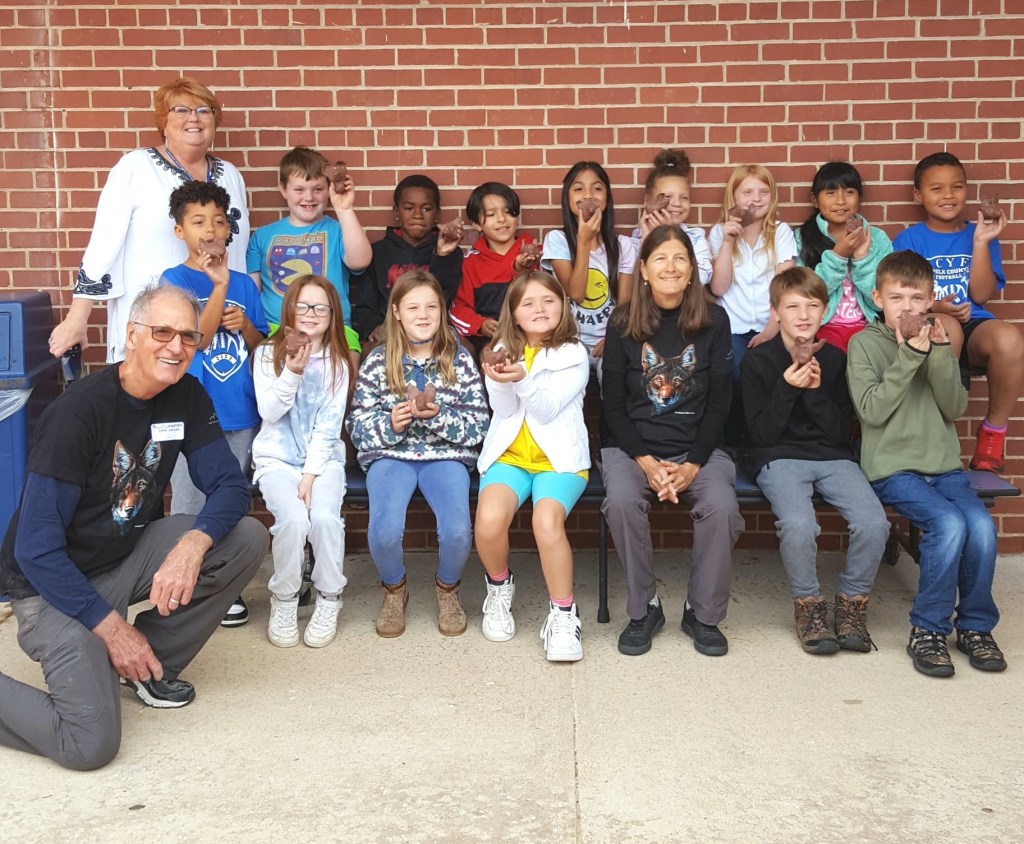 Third graders at Tryon Elementary School were fascinated to learn about endangered red wolves. In four consecutive presentations by Dale Weiler and Loti Woods, of the Weiler Woods for Wildlife organization, classes heard that the population of red wolves had dwindled drastically in the United States. Students were relieved to hear there are efforts taking place across the nation to help protect these threatened creatures.

The educational talks included visuals and video and were followed by lively question-and-answer sessions led by Woods and Weiler. Students learned that red wolves historically existed throughout the eastern part of the nation. Now they are the most endangered wild animal in the country, with fewer than twenty currently living in the wild in the United States. Outside of zoos and nature centers, the species is found in the wild in only one state, in an area of eastern North Carolina. The children were thrilled to know that red wolves are wonderful parents to their pups, present no danger to humans, and are naturally helpful in keeping greater balance in the ecosystem.

Dale Weiler is a local stone sculptor whose work focuses on wildlife and endangered species. Assisted by Outreach Coordinator, Karen Dacey, he then led students in a fun project with each child holding a ball of clay. Small hands began pulling snouts into shape and soon the clay was transformed into red wolf heads. The kids were so proud!

As the mission of Weiler Woods for Wildlife is to inspire folks to be a champion for wildlife, especially for underdogs and endangered animals, they have certainly succeeded with this young group. In preparation for the visit, teachers had introduced their students to red wolves and the classes plan to continue their explorations into these amazing creatures.

Students expressed genuine concern that red wolves could become extinct if there were no efforts to save them. These children and their teachers are now partners in the effort, enthusiastic about spreading the word to help save the red wolf!

Weiler Woods for Wildlife is expanding their educational program to reach more students in area schools. For more information about the organization and how you can help, please visit their website at weilerwoodsforwildlife.com, contact Loti Woods at (561) 308-2651 or email loti@weilerwoods.com. Volunteers are welcome and donations are encouraged to help support and protect endangered wildlife. 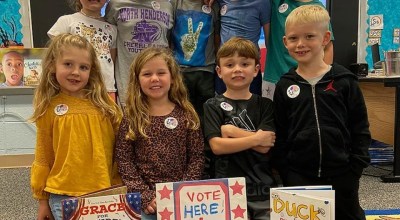 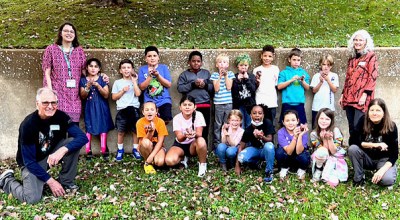 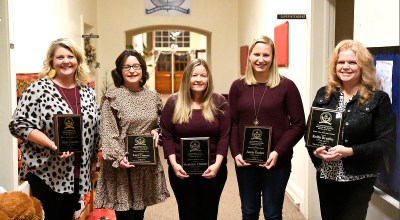