Early voting runs from Oct. 20 to Nov. 5 in Polk County 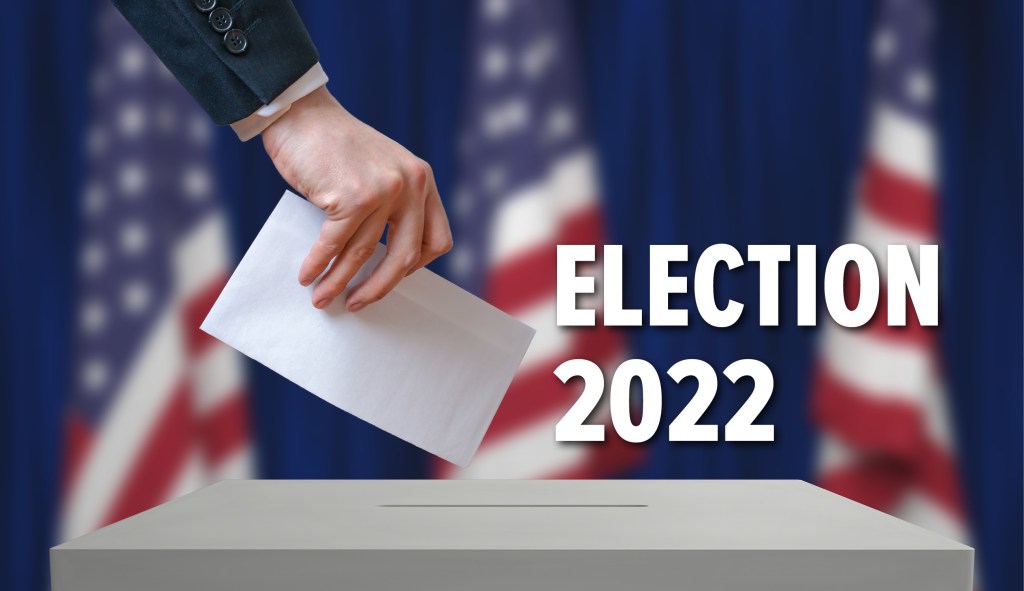 Early voting for the 2022 General Election has begun in Polk County.

Polls opened Thursday, October 20, and will remain open through the end of Saturday, November 5, on the first floor of the Womack Building (40 Courthouse Street) in Columbus.

On Election Day, which is Tuesday, November 8, voting will occur at local precincts from 6:30 a.m. to 7:30 p.m. There will be no voting at the Womack Building on Election Day.

According to a recently released press release from the North Carolina State Board of Elections, there will be 359 early voting sites open across the state for this election, up 17% from 307 sites during the 2018 mid-term election.

In-person early voting, also known as “one-stop early voting,” is the most popular method of voting in even-numbered election years in North Carolina. In the 2020 general election, for example, 65% of voters cast their ballot in-person during the early voting period.

“The 100 county boards of elections have spent months preparing for the start of in-person voting for the important 2022 general election,” said Karen Brinson Bell, executive director of the State Board of Elections. “The bipartisan election officials who work in each early voting site are prepared for a smooth voting process and to ensure the ballots of all eligible voters are counted.”