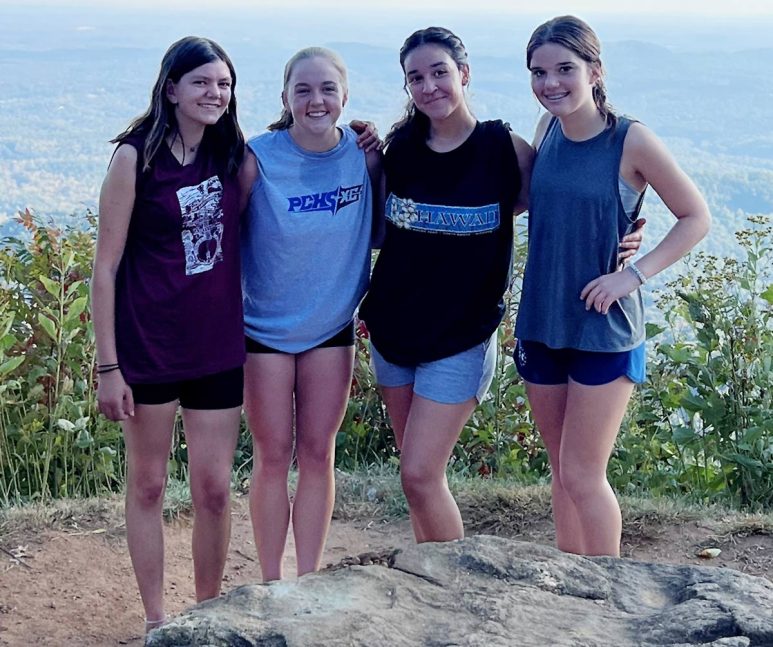 Polk County cross country runners have been tackling White Oak Mountain for years, running up the well-known peak in a tradition that spans more than 30 years.

This year’s Wolverines, though, did something that head coach Alan Peoples can never remember happening – every runner on both the boys and girls squads conquered the mountain.

The teams took part last week in the Armentrout Invitational at R-S Central, with eight team members setting personal records during the meet. Dotson earned a medal for her eighth-place finish.

Polk County teams will complete their regular season on Thursday, traveling to Chase to compete in The Farm Invitational.