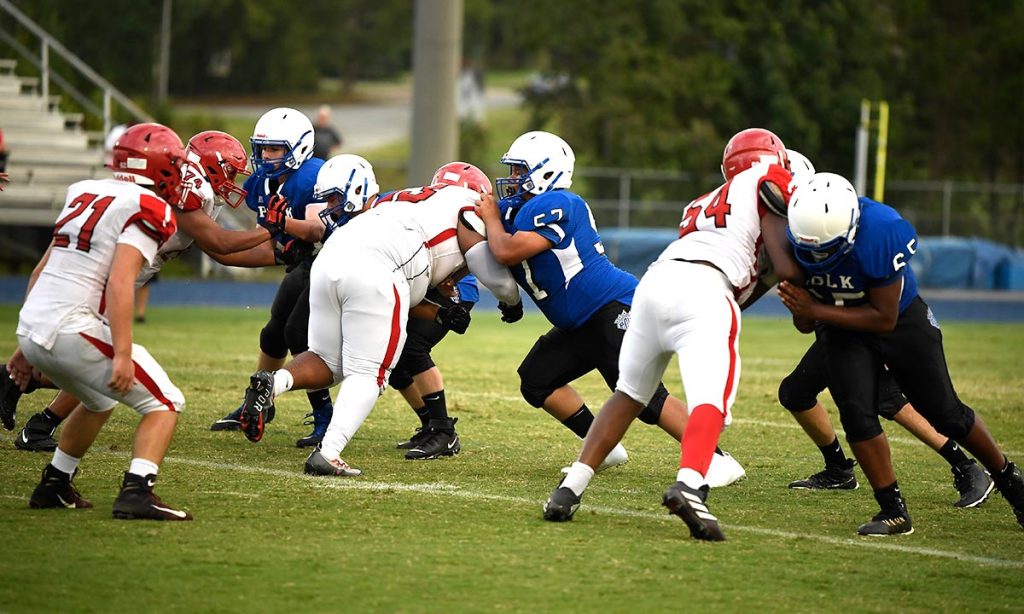 Wolverine head football coach Bruce Ollis said injuries have hit the JV team hard, leaving just barely enough healthy players to field a starting lineup. Ollis said the Wolverines might have had just 13-14 players available for the game, which would have been Polk’s final home game of the season.

Ollis said the hope is that the week off will allow enough players to heal so that Polk County can complete its schedule with road games at East Rutherford and Brevard.