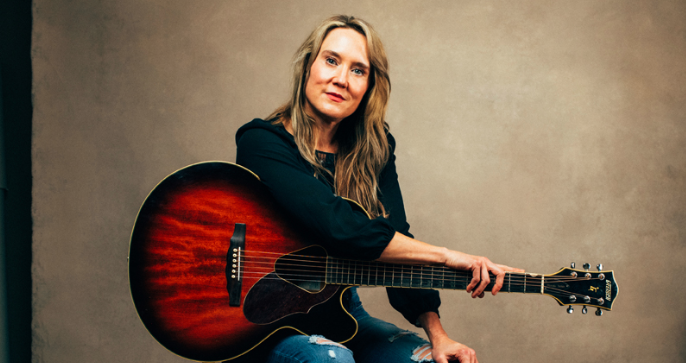 FOOTHILLS––Angela Easterling, a local singer, songwriter, and performer, is releasing her sixth album since she began her music career in 2007.
Her new album, titled “Witness,” is a collection of songs inspired by both her family’s life and the turbulent events in America and all over the world in the past few years, according to Easterling.
“I chose the title ‘Witness’ because the scope of the songs is coming from my perspective as a witness to what has been going on around, both in my personal life and on a large scale,” she says.
As a mother of three young sons, she wrote some songs about raising children and balancing a professional and home life, all while holding the hopes she has for her children’s future.
“I hope that lots of other parents can find these songs relatable. On the music side, this is the first album I have recorded completely from my home in South Carolina,” she shares.
Brandon Turner, Easterling’s partner, produced the album, and she says this album captures her “live sound” better than any others she has released. “Witness” is an eclectic album, she says, with folk, rock, country, and bluegrass influences.
Easterling and Turner will be performing at the FENCE Fall Festival on October 30 in Tryon from 2 to 4 p.m. She will have CDs for sale at the event.