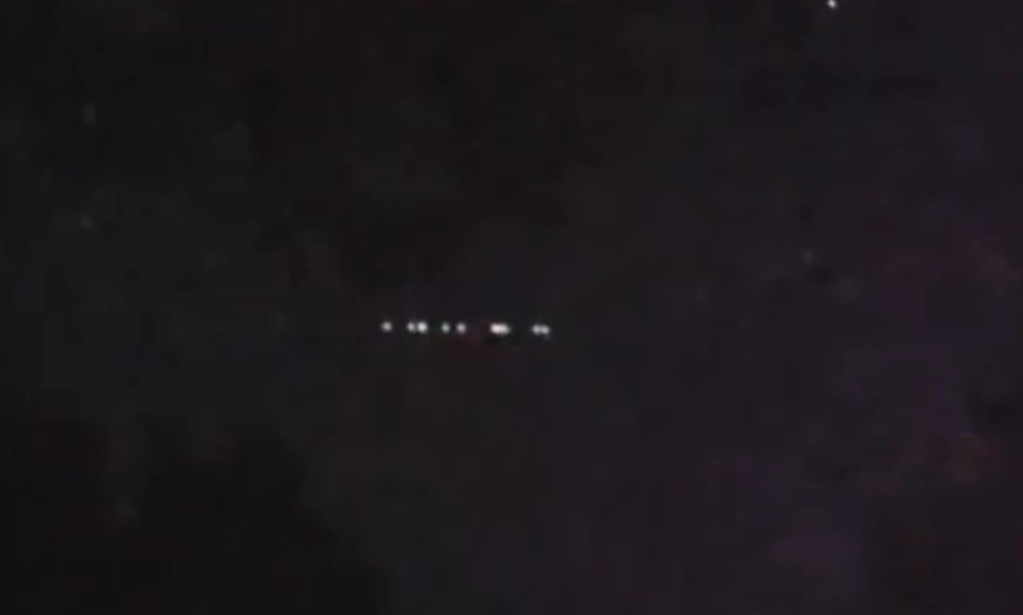 On Monday night around 9 p.m., Landrum residents claim to have seen a unique string of lights floating in the sky. The line of about 7 to 10 lights made their way across the night sky, raising questions in the community.

Landrum Mayor Bob Briggs says he was getting in his daughter’s car when he looked up and “saw this string of lights moving across the sky, moving from west to east. If it had been December 24, I would have thought it was Santa and his reindeer.”

After researching, Briggs says he concluded that the strange lights were a train of Starlink low-orbit satellites.

“As each satellite is deployed, the chain gets smaller. That’s why some sightings from different areas are longer or smaller depending on how many satellites have been deployed,” Briggs says.

Starlink satellites, owned by Elon Musk, began launching in 2019 by SpaceX to provide high-speed internet across the globe. Pictures show a train of  7-10 satellites over the Foothills area on Monday night. According to Spacex.com, SpaceX’s fortieth launch of this year took place on September 4. SpaceX has sent more than 3,000 Starlink satellites into orbit already, Spacex.com states.