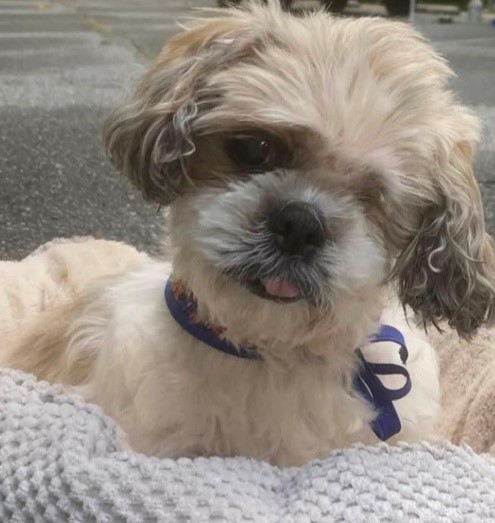 Tryon Dog Mayor, Judy Booty, is already hard at work after being elected Tryon’s second Dog Mayor. Judy is so excited to begin her term and says that during her term, she hopes to raise funds for underprivileged animals in Tryon and surrounding areas.

Submitted by Wanda K. May 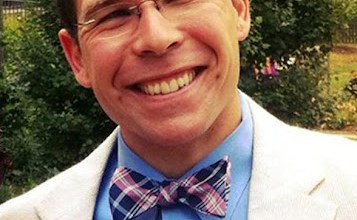