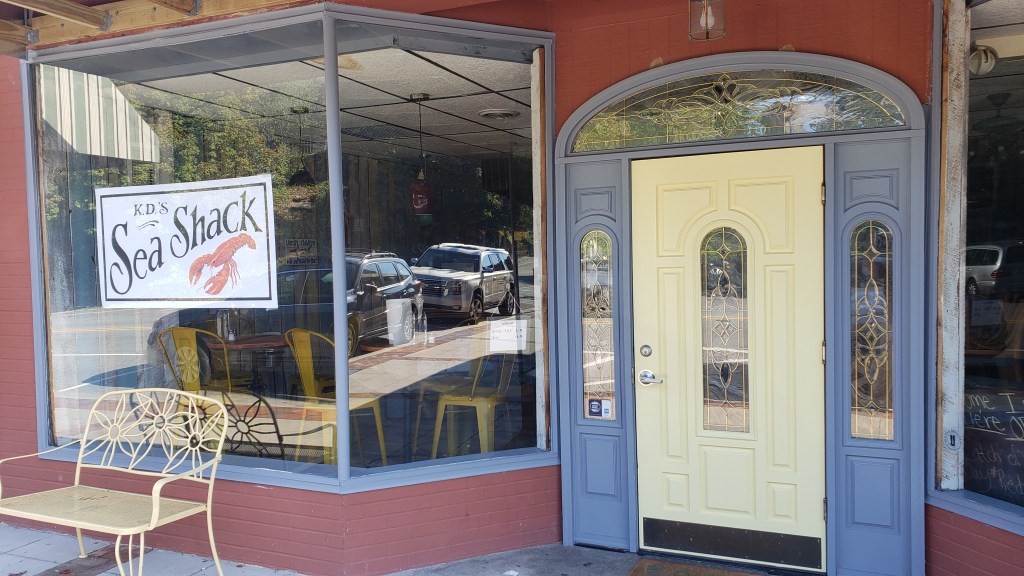 Owned by Katie D’Oyen-Jager and her husband, Don Jager, KD’s Sea Shack is located in the space previously occupied by Lavender Bistro and celebrated its grand opening last Wednesday. The menu boasts all types of seafood, including lobster rolls, crab cakes, oysters, clam dishes, and a “catch of the week” dish. In addition to fresh, high-quality food, KD’s Sea Shack also offers a full bar and an inviting atmosphere.

D’Oyen-Jager also owns Katie D’s New York Style Bagels and Deli in Tryon. Originally from New York, she has worked in the food industry throughout her life. Longtime Polk County resident Travis Morris is the head chef at the new restaurant and has been cooking for 20 years. For eight of those years, he has served as the head chef at two local celebrated restaurants at Tryon International Equestrian Center.

General Manager Forrest Lane says, “This is the place to be in downtown Tryon. Folks can enjoy a taste of the ocean right here in the foothills.”

KD’s Sea Shack’s hours are 3-9 p.m., Wednesday through Friday, and 12-9 p.m. on Saturday and Sunday. For more information, visit kdsseashack.com. 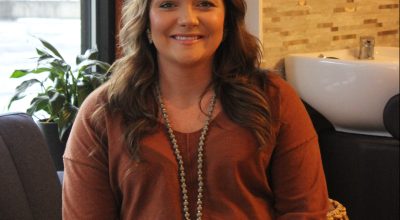