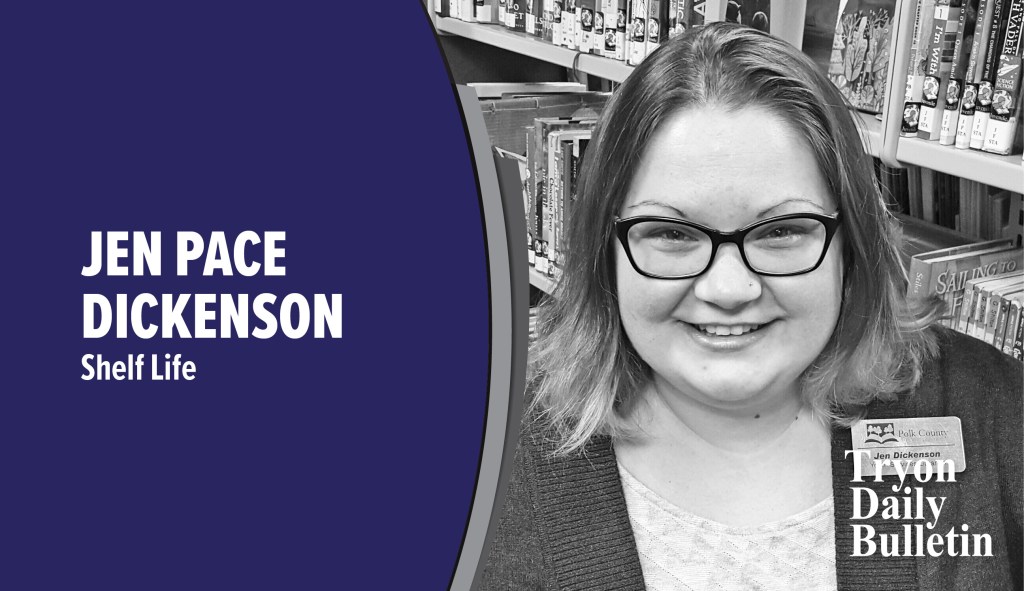 Hispanic Heritage Month runs from September 15 until October 15, and is a period for recognizing the contributions and influence of Hispanic Americans to the history, culture, and achievements of the United States. The day of September 15 is significant because it is the anniversary of independence for Latin American countries Costa Rica, El Salvador, Guatemala, Honduras and Nicaragua. In addition, Mexico and Chile celebrate their independence days on September 16 and September 18. What better way to honor this month than to read a book by a Hispanic American author! Here are some suggestions.

When Lola’s teacher asks the students to draw a picture of where their families immigrated from, all the kids are excited. Except Lola. She can’t remember The Island—she left when she was just a baby. But with the help of her family and friends, Lola’s imagination takes her on an extraordinary journey back to The Island. Gloriously illustrated and lyrically written, Islandborn is a celebration of creativity, diversity, and our imagination’s boundless ability to connect us—to our families, to our past and to ourselves.

Sing With Me by Diana López

From a very early age, young Selena Quintanilla knew how to connect with people and bring them together with music. This exuberant picture book follows Selena’s rise to stardom, from front-lining her family’s band at rodeos and quinceañeras to performing in front of tens of thousands at the Houston Astrodome. Young readers will be empowered by Selena’s dedication—learning Spanish as a teenager, designing her own clothes, and traveling around the country with her family—sharing her pride in her Mexican-American roots and her love of music and fashion with the world.

The story of a rising soccer star who must put everything on the line to follow her dreams. Filled with authentic details and the textures of day-to-day life in Argentina, heart-soaring romance, and breathless action on the pitch, Furia is the story of a girl’s journey to make her life her own. This contemporary young adult novel won the 2021 Pura Belpré Young Adult Author Medal.

The Epic Fail of Arturo Zamora by Pablo Cartaya

For Arturo, summertime in Miami means playing basketball until dark, sipping mango smoothies, and keeping cool under banyan trees. And maybe a few shifts as junior lunchtime dishwasher at Abuela’s restaurant. But this summer also includes Carmen, a poetry enthusiast who moves into Arturo’s apartment complex and turns his stomach into a deep fryer. He almost doesn’t notice the smarmy land developer who rolls into town and threatens to change it. Arturo refuses to let his family and community go down without a fight, and as he schemes with Carmen, Arturo discovers the power of poetry and protest through untold family stories and the work of José Martí.

Fruit of the Drunken Tree by Ingrid Rojas Contreras

Seven-year-old Chula lives a carefree life in her gated community in Bogotá, but the threat of kidnappings, car bombs, and assassinations hover just outside her walls, where the godlike drug lord Pablo Escobar reigns, capturing the attention of the nation. When her mother hires Petrona, a live-in-maid from the city’s guerrilla-occupied slum, Chula makes it her mission to understand Petrona’s mysterious ways. Petrona is a young woman crumbling under the burden of providing for her family as the rip tide of first love pulls her in the opposite direction. As both girls’ families scramble to maintain stability amidst the rapidly escalating conflict, Petrona and Chula find themselves entangled in a web of secrecy.

Even through the roar and effervescence of the 1920s, everyone in New York has heard of Benjamin and Helen Rask. He is a legendary Wall Street tycoon; she is the daughter of eccentric aristocrats. Together, they have risen to the very top of a world of seemingly endless wealth—all as a decade of excess and speculation draws to an end. But at what cost have they acquired their immense fortune?

Jen Pace Dickenson is the Youth Services Librarian for Polk County Public Libraries. For information about the library’s resources, programs, and other services, visit polklibrary.org or call (828) 894-8721

My favorite fiction books from 2022

My favorite nonfiction books from 2022

Oh, the weather outside is frightful