Snapping turtle eggs in the moonlight 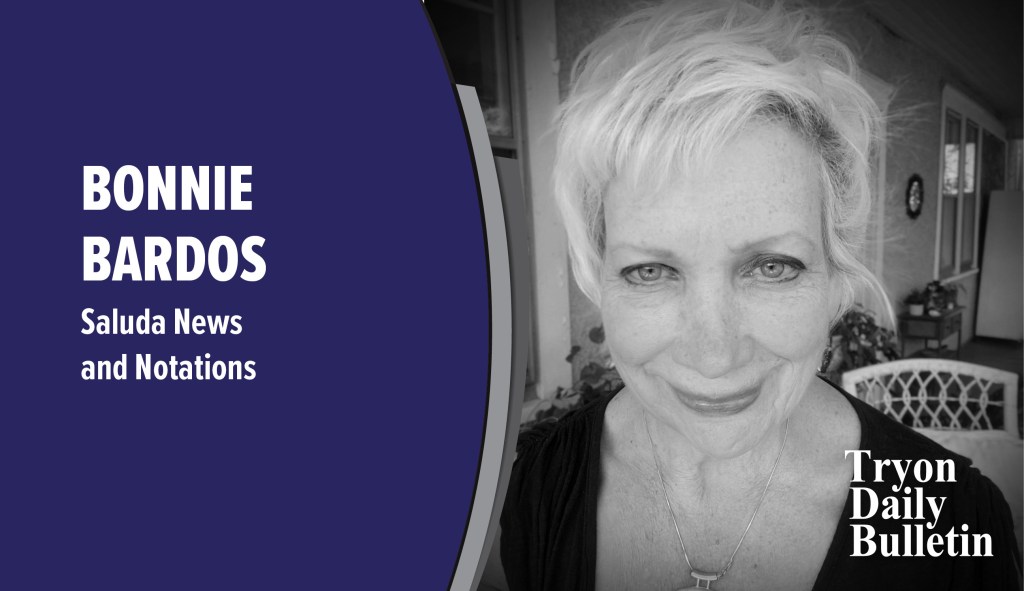 …And the sun sets, dropping behind the mountain,
leaving a blue ridge, a dimming thread of gold…

~ Lois Roma-Deeley, excerpt from “Wild Horses Drink from the River of History”

September’s harvest moon rose full and lush among silver-etched clouds, her luminescent face enticing my bare feet outside to the purple-shadowed porch to stand and visit with her until trees and more clouds veiled her countenance.

All my life, I’ve shared my heart with that same moon—as a child, I fell for the tale of green cheese, and how a man was in the moon. (I really think it’s a woman).

Not far off, near a trickling stream, snapping turtle eggs might crack bit by bit, new life awakening any moment, buried in right in the middle of a friend’s driveway. Being good of heart, she carefully covered the nest with a large crate to help protect the little guys from hungry predators and vehicles after a thick-necked grumpy Momma S. Turtle dragged slowly away, back to the woodland branch she’s lived at for many years. I thought there’d be hatchlings under the full moon: but still waiting for the birth(s) announcement.

For some reason, it gladdens my soul to know of ancient creatures following their timeless constant rituals, the rising tides of oceans and endless waves of soft blue mountain ranges under that mysterious, most magical moon.

Despite everything, there’s a sense of awe in snapping turtles living in trickling creeks, rustling leaves, lace spiderwebs hung with diamonds, and September moonlight.

Saluda Tailgate Market is every Friday at the west city parking lot located off Main Street, 4:30-6 p.m. The market is open through October.

Saluda Community Land Trust (SCLT) is keeping busy with land conservation, trails, projects and more: visit saludaclt.org or call 828-749-1560 for information. Support SCLT with donations, volunteering, and Amazon Smile. Contact “Trail Boss” Chuck Hearon at chearon1942@gmail.com about hike info, leading a hike, or helping clear trails. The next Walk in the Woods is on September 18 to Judd’s Peak, starting at the remains of Sullivan’s Temple on Chestnut Street and goes to the top of Judd’s Peak and back. The climb to the peak has 85 steps, but the rest of the walk is ‘almost’ level. Meet at the Saluda Library parking lot at 2 p.m.

The next Saluda community table is on September 28 this month at McCreery Park’s pavilion, at 6 p.m. Bring your own plates/cups/utensils.

Saluda Veterans’ Breakfast is back! Join other veterans for a free breakfast and camaraderie at Saluda Fire Station, 199 Walnut Street (corner of Walnut/Greenville). Sponsored by SLIP (Saluda Living in Place), this will be every first Wednesday of the month. Report at 0900 hours.

Saluda Pop-Up Pantry is Tuesday from 1 to 6 p.m. at Saluda Presbyterian Church, 54 Carolina Avenue (behind Saluda Library). To volunteer at the Pantry, call Saluda Church of the Transfiguration, at 828-749-9740. You can mail tax-deductible donations to Saluda Pop-Up Pantry, P.O. Box 428, Saluda, NC 28773 or donate online at www.saludapantrycom; or through Amazon Smile. Paper donations are always appreciated (toilet paper/paper towels/napkins, etc.). Bring to the pantry on Tuesdays from 11 a.m. to 6 p.m. at the Presbyterian Church Fellowship Hall, 54 Carolina Street (behind Saluda Library).

A tree in waiting

The hope of spring