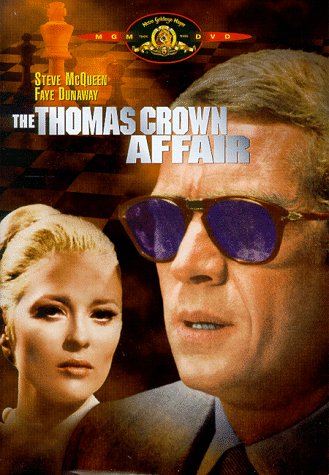 The series will be shown on the second Tuesdays of the next few months, continuing with the romantic heist The Thomas Crown Affair on November 8, and finishing up the year with TV’s Saturday Night Live (SNL) favorites, Dan Aykroyd and Eddie Murphy, in Trading Places, on December 13.

The new year begins on January 10 with the SNL superstar, Bill Murray, at the top of his game in the US Army caper, Stripes. On Valentine’s Day, February 14, brings together George Clooney and Jennifer Lopez in the romantic crime comedy Out of Sight.  Monty Python stars, John Cleese and Michael Palin come together in the March 14 presentation of A Fish Called Wanda, and the 2005 Spike Lee bank heist thriller, Inside Man, with Denzel Washington and Jodie Foster, will be screened on April 11.

The season will be marked on May 9 with an appropriately themed party followed by the showing of the original 1960 star-studded extravaganza, Oceans 11, starring Frank Sinatra, Dean Martin, Sammy Davis, Jr., Peter Lawford, Angie Dickinson, and many more.

The TFAC box office and bar open at 6:30 p.m. on film nights to allow for half an hour of socializing before the feature presentation at 7 p.m.

For more information on this series of films and other activities at TFAC visit tryonarts.org or call 828-859-8322.