Spartanburg man sentenced to life in prison without possibility of parole 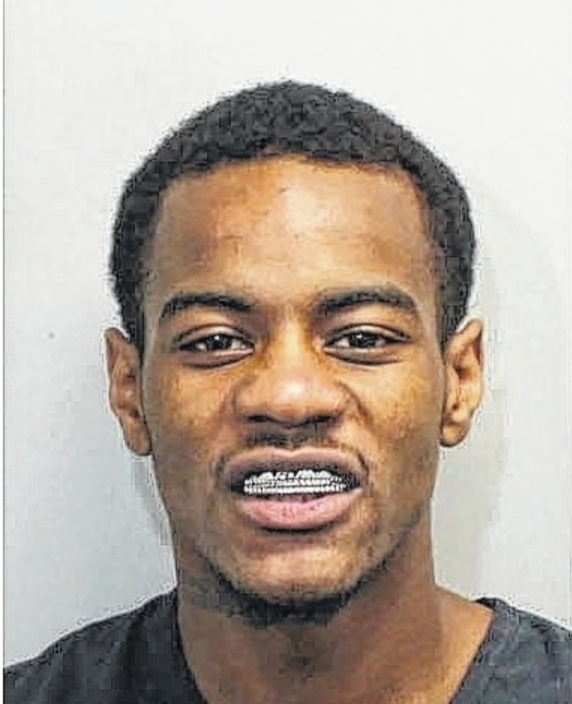 POLK COUNTY– On Wednesday, September 7, Kwame Fernanders, of Spartanburg, was found guilty for a murder that took place in Columbus in March of 2016. A Polk County jury found Ferananders guilty of first-degree murder and posession of a stolen vehicle.

According to court trial records and the sentencing that followed, Fernanders and two accomplices pulled up alongside Destry Horne, a truck driver from Lilesville N.C., on March 31, 2016. Horne was resting in a company box truck on the on-ramp to I-26 from Highway 108.

Fernanders, who was seated in the passenger seat of a red mustang that was stolen from Greer, S.C., asked Horne for directions, and then proceeded to shoot him in cold blood.

Surveillance footage from surrounding businesses and agencies, including the Roadrunner gas station in Columbus and Tryon Police Department, were able to lead detectives to the arrest of Fernanders.

Crucial to the trial of the defendant was the testimony of Fernanders’ 18-year old girlfriend, who was present at the time of the murder, as well as the events that occured after.

Superior Court Judge Martin McGee, from Cabarrus County, N.C., presided over the trial and handed down the sentence.