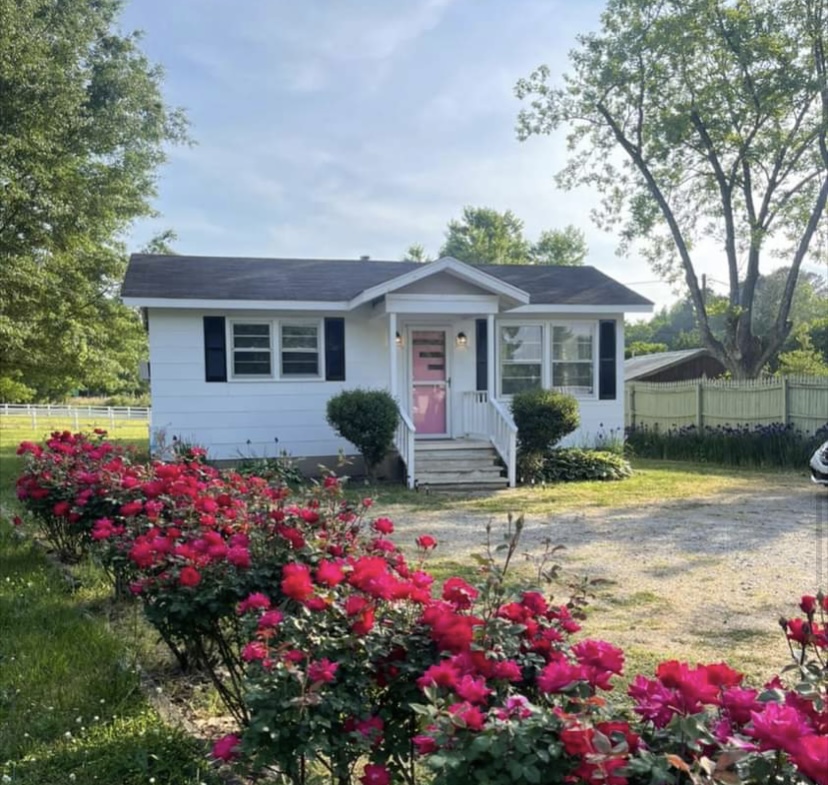 She graduated from Landrum High School a few years ago, and during that time she earned her cosmetology license at Swofford College. Before the end of the year, she plans to have a grand opening to celebrate her new business.

Volkman opened her personal studio after previously working at another local salon. An opportunity to pursue her new business presented itself from a family friend, and shortly thereafter, Southern Roots Hair Studio was open for business in Campobello. 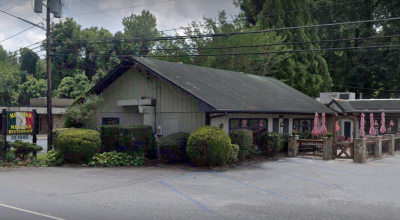