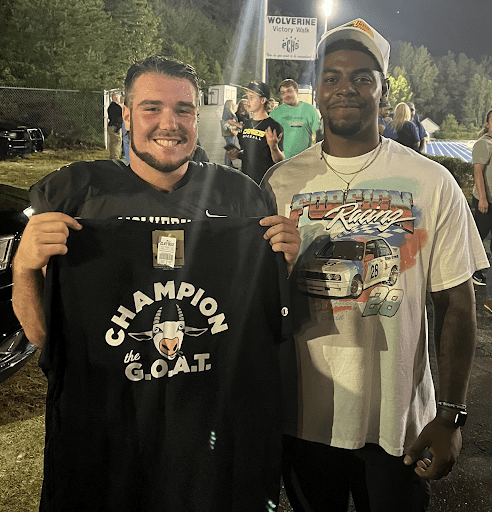 In life, we all have opportunities to make choices that will affect others in a positive or negative way. Recently I had the privilege to witness someone choose positive over negative in a very classy way.

As many of you know, Angus Weaver recently broke a sports record at Polk County High School. This record was set and previously held by Jamal Tanner.

Before the football season even started there were whispers that the football rushing record might be broken this year. Evidently, Jamal was not oblivious to the fact that his record was in jeopardy.

As the mother of the athlete who had a chance to accomplish this, I was excited, but I also realized another young man had given as much of himself to set the record in the past. Another young man had battled, persevered, trained hard and woke up on Saturday mornings spent with cuts and bruises too.

I wanted to celebrate but felt like it would be unkind to hope my son surpassed (in numbers) what another had accomplished.

It turned out I didn’t need to worry, because the previous record holder was already working in the background to celebrate the potential record breaker and encourage him to continue on his path of excellence.

Before the season even started Jamal Tanner purchased a gift and hand-wrote a personal letter to Angus. From what I hear Jamal brought the prize to each game in anticipation of the event. Jamal did not make a big deal about what he was doing or use false humility to promote himself. He quietly met Angus after a game and gave him his gift.

The gift he gave was a shirt naming Angus as the G.O.A.T. For the uneducated in hip lingo (I, unfortunately, fall into this category) GOAT stands for Greatest Of All Time.

For me, both events were special and defining moments. I am so very proud of Angus. As all can attest, he has never failed to give his all on the field. And, I am proud of Jamal for the kindness and encouragement he gave to my son. I am impressed by his willingness to make a positive choice and invest in the life of another. 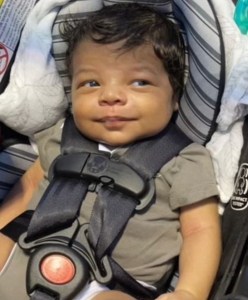 In closing and out of fairness to Jamal, you should know he did not play his freshman year and his parting words to Angus were… “Hey Angus, my son (Beckham Tanner) is going to break your record”

There is a good chance he will, and I believe Angus will be there to celebrate and cheer him on. 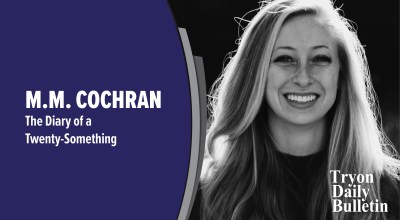