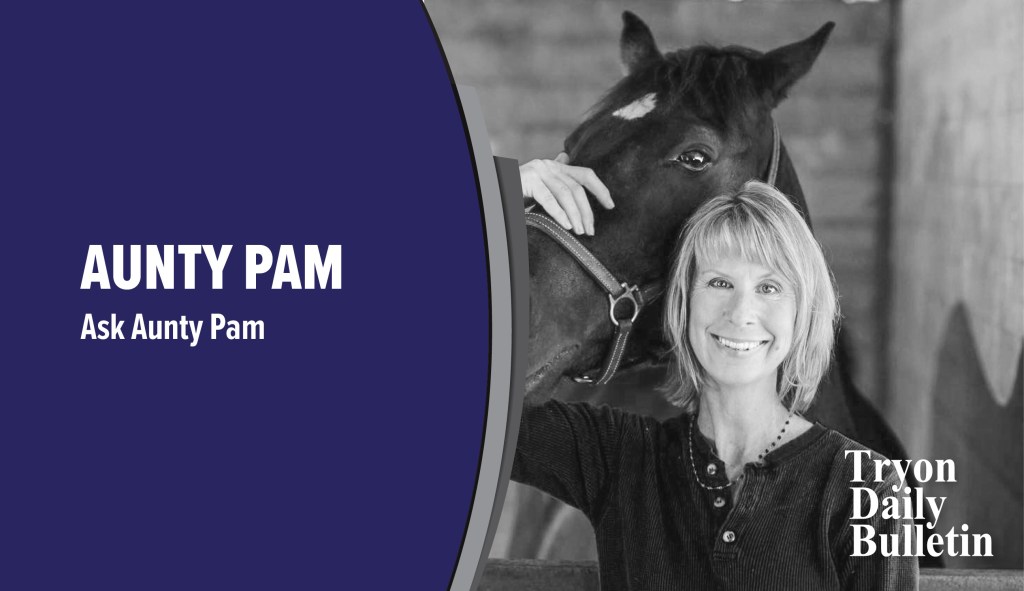 My fiancé and I both agreed we’d stand by your advice as we’re having a disagreement about our wedding next month.

Here goes: we know that during the reception, my fiancé’s best man will tell a joke, or story and make a toast. The problem is my fiancé’s best man is his stepfather who never stops talking. He just drones on and on. It’s like he doesn’t notice that people’s eyes glaze over, he just keeps going. Personally, I think he’s got some sort of social skills issue, but I am really worried that he’s going to go on for half an hour and not stop.

Then there’s my fiancé’s mother, who, when she gets a couple of drinks in her, dances very suggestively and I’m having nightmares of her gyrating around the floor and looking for a pole to dance with.

I’ve begged my fiancé to find a different best man but he said he’s stuck between a rock and hard place, plus, he’s already asked his stepfather.

I just know it’s all going to be a train wreck. Any advice?

Nervous Bride to Be

I guess it’s a bit late to just elope?

OK, here’s my advice for Stepdad and it comes from when I used to perform in Vegas. In Vegas, yes, there are shows that people go see, but those shows in the casinos are pretty short. Why? Because the casino owners want the audience back to gambling, losing to the house. They don’t want people spending more than an hour at a show, because they’re actually losing money.

So ‘Vinny’ usually comes up to the performer and says, “I’m gonna give you a two-minute light from the back of the room.” Meaning that when you see that little, red light flash from the back of the room, as a performer, you’ve got 2 minutes to wrap up your act and get the heck off the stage. You cost the casino if you go overtime and the casino will hold you over and make you work free for a week, as they figure you’ve probably cost them $50k for every minute you go over.

So you and your fiancé need to make it very clear to Stepdad that he’s got exactly 5 minutes to tell his story and make his toast. That you’re running on a tight schedule and that’s the way it is. You can tell him you will give him a two-minute wave from the back of the room—get a friend or caterer to do that for you. And if he blows it off and keeps talking, trust me, your guests will be very grateful that you’ve arranged with the DJ to cut the power to his mic exactly at 5 minutes. He’ll have to stop and you won’t look like the bad guys.

In regards to the gyrating mom? You’re on your own, there. But make her drinks very, very weak…