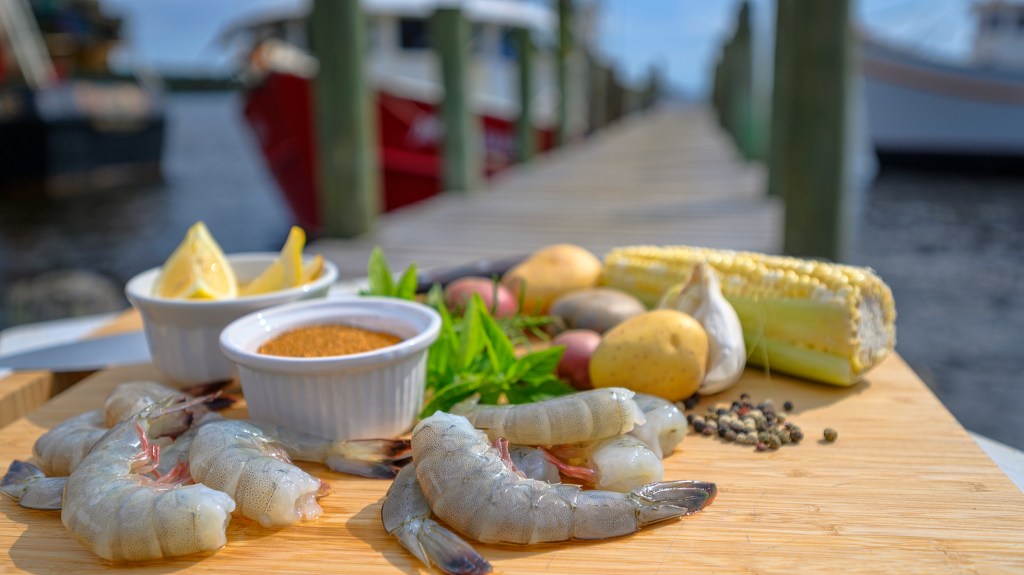 The sold-out crowd will be treated to a taste of the coast with a Low Country boil consisting of fresh Carolina shrimp, sausage, corn and potatoes.

TRYON – After a two-year pandemic-induced hiatus, the Rotary Club of Tryon is thrilled to bring back to the Carolina foothills the much-anticipated annual Shrimpfest. The community-wide gathering will be held Saturday, September 10 from 6 – 9 p.m. at the Harmon Field covered basketball facility.

Tickets for the event are sold-out. Attendance has been capped at approximately 300 people according to Rotary Club President Carol Browning. This will be the 20th year Shrimpfest has been presented by the Rotary Club and it is the major fundraiser of the year for the service organization.

The Shrimpfest will feature a Low Country-style boil with fresh Carolina shrimp, sausage, corn, and potatoes. Superintendent of Polk County Schools Aaron Greene will serve as DJ for the evening.

Stand-up comedian, author, actor, and local horse aficionado Pam Stone will provide entertainment for the evening. Stone co-starred in the ABC hit television series Coach for seven seasons playing Judy Watkins, the ladies’ basketball coach who often found herself scrapping with Hayden (Craig T. Nelson) during the beloved 1990s sitcom. Stone settled in the area after leaving Hollywood and now operates an equestrian training facility and has been known to provide “color commentary” on occasion for events at the Tryon International Equestrian Center. She is also a columnist with the Tryon Daily Bulletin.

The Rotary Club of Tryon has approximately 60 active members according to Browning. She added that the local chapter is part of Rotary International, a global network of more than 1.4 million members with more than 46,000 clubs, in more than 200 countries who are committed to creating sustainable change. The service organization’s motto is Service Above Self.

A portion of funds raised locally go to the parent organization, Rotary International, but the primary beneficiary is the Tryon Rotary Foundation, which provides local help to those in need. In addition to Shrimpfest, the organization’s other major fundraiser is the Fabulous 4th of July Bike Tour, which draws hundreds of riders from across the Southeast to take on the challenge of the famous FAB 4 loop, which includes 67 miles of rolling terrain through Tryon, Landrum and the Greenville watershed, and concludes with a white-knuckle descent of the Saluda Grade and an all-out sprint to the finish line.

Browning said the organization is excited to have such great ways to continue to positively impact the community and judging from the sold-out allotment of Shrimpfest tickets, the event has been missed on the Foothills calendar. 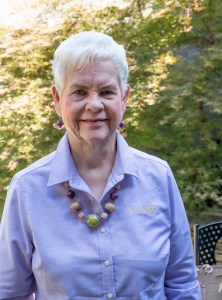 Rotary Club of Tryon President Carol Browning looks forward to the return of Shrimpfest after a two-year hiatus on the community calendar.

“We are always looking for new people so I hope Shrimpfest will remind the community we are here,” said Browning, who was installed as president in June. The club meets each Thursday at noon at the Tryon Presbyterian Church and the local chapter has been a mainstay of the community for the past 95 years. “As we close in on a century of service to our Foothills community, we’d love to invite those who are likeminded and have a heart for service to join us in helping those in need in our community.”