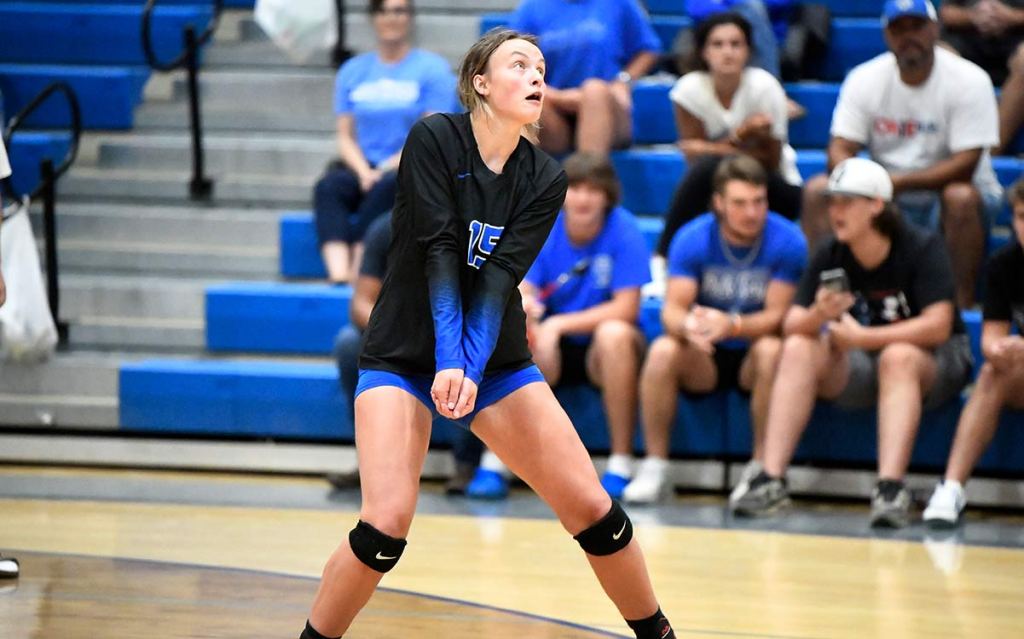 The Wolverines’ non-conference slate should have them ready for that road ahead.

The Wolverines improved to 6-1 entering the conference opener against undefeated Patton. Reynolds dropped to 3-1 with the defeat.