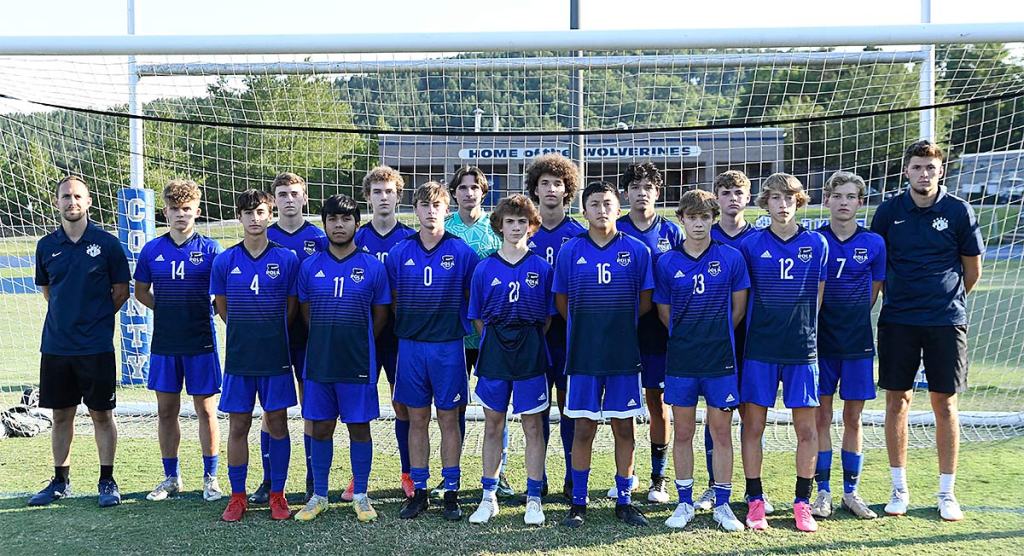 The Knights (1-2-2), after coming to close to victories in ties against Hendersonville and Brevard, notched their first triumph with a relentless passing attack that produced a goal in the first two minutes and regular tallies throughout the rest of the evening.

Polk County (0-4) had a good chance at getting on the scoreboard late in the first half on a penalty kick, only to see Manny Albarran’s effort turned aside. An air horn blown from the North Henderson stands during the kick didn’t help matters.

The Wolverines were also forced to play the final four minutes of the half and the entire second half with 10 players after losing Brian Bautista to a red card.

Polk County is set to return to action on Wednesday, traveling to Franklin for another non-conference matchup.