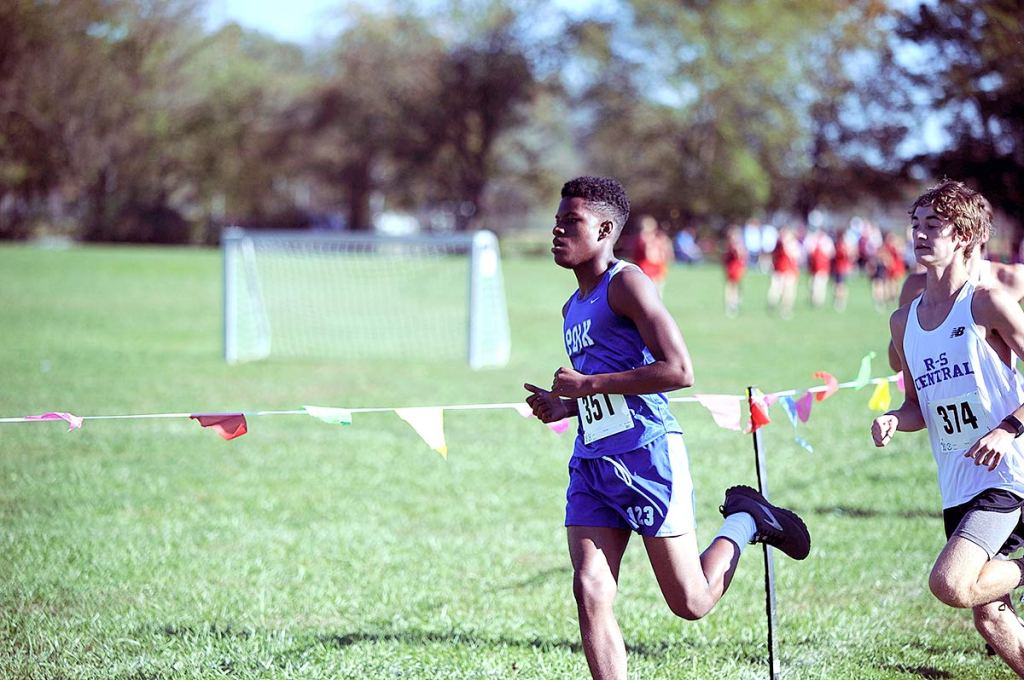 Both Wolverine squads competed in the Invitational division of the WNCCCC, which features teams from several states and is annually one of the premier meets in Western North Carolina.

The Wolverine girls placed 22nd in their competition while the Polk boys placed 24th.

Susanna Ashworth had a 63rd-place showing to pace Polk County’s girls, with Davis Young leading the Wolverine boys with a 90th-place showing. Both teams are young this season, with Ashworth currently the only senior on either roster.

The Wolverines are scheduled to next be in action on Sept. 9, competing in the Friday Night Lights Festival at Ivey Redmon Sports Complex in Kernersville.