Fentanyl: An epidemic flying under the radar 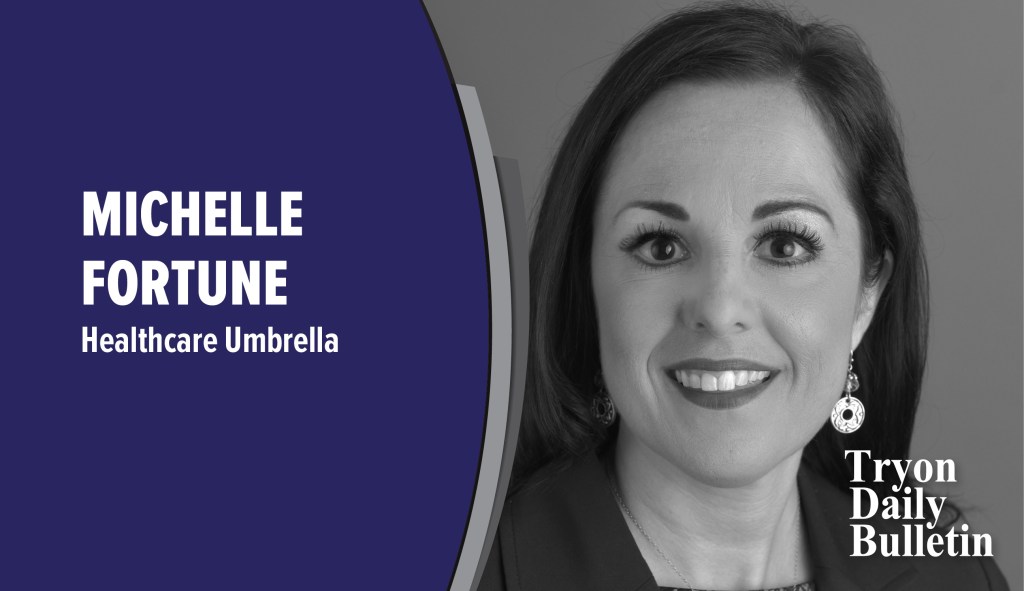 A toddler dies after ingesting fentanyl. Five friends die after consuming a substance cut with fentanyl. And a young lady overdosed on a fentanyl-laced drug in her high school classroom. Unfortunately, headlines like these are becoming commonplace.

While the pandemic has dominated the news over the last couple of years, an even deadlier epidemic rages across the United States. Fentanyl killed 41,587 people between 18-45 in 2021, more than twice the number of Covid deaths in the same age group during the same timeframe. Adding to this tragedy, the CDC says there were an estimated 107,622 overdose deaths from all drugs last year, a 15% increase from 2020 (and 45% since 2019). In addition, the DEA reported that this was the first time in American history that overdose deaths exceeded 100,000 in a 12-month period.

The most significant increase in overdose deaths last year (75.3%) occurred in Alaska. By contrast, Wyoming and Hawaii did not increase at all (Hawaii declined 1.8%). Health officials are at a loss to identify the driving force behind this deadly trend. But it’s theorized that loneliness and lack of community support during the pandemic have exacerbated drug use. Overdose deaths from other opioids, methamphetamines, and cocaine also increased in 2021. Overdose deaths are becoming too common after taking fentanyl with multiple illicit substances. It’s easy to see why health officials are alarmed by how quickly fentanyl use escalates.

Fentanyl is lethal. But it’s hard to overstate the deadliness when compared to other drugs. Consider the following:

We don’t know whether users are intentionally taking fentanyl with other drugs or if dealers cut fentanyl into other substances to increase strength and profits.

“Today, it is possible to produce small quantities of fentanyl without specialized facilities or highly technical skills, allowing many different points of supply to emerge,” according to Peter Reuter, professor at the University of Maryland. “Therefore, the focus on production and trafficking of fentanyl are unlikely to generate a lasting disruption,” he continued.

“Tackling this problem is going to require a lot of new ideas,” said Bryce Pardo, associate director of the Drug Policy Research Center at the RAND Corporation.

Few initiatives effectively reduce opioid use, but increasingly polarized reactions make it difficult to see progress. One measure was to provide fentanyl test strips and clean needles. And when implemented, we’ve seen reduced deaths, but critics argue these programs enable more drug use. But according to Dr. Nora Volkow, director of the National Institute on Drug Abuse at the National Institutes of Health, medications for opioid use are currently the most effective intervention we have. Failure to introduce programs that reduce the risk of fatal overdose will undoubtedly increase the number of fatalities into the hundreds of thousands.

At home, the Polk County Health and Wellness Coalition has identified substance misuse as a critical issue facing our community. According to Joshua Kennedy, Director of Health & Human Services Agency in Polk County and interim chair of the Coalition and the Mental Health Advisory Committee, “Local efforts through the agency and community partnerships are focused on harm reduction and overdose prevention. For example, our agency provides free take-home overdose rescue kits containing nasal spray naloxone through our public health office. In addition, we are in conversation with partner organizations in the community that would like to distribute the naloxone kits at their sites.”

The agency is also working with community partners on substance misuse strategies as part of this year’s Community Health Assessment (CHA). “While these strategies are in development or enhancement, we continue to link at-risk community members to medication-assisted treatment (MAT), suboxone, and other harm reduction services through Vaya, Blue Ridge Health, and Family Preservation Services,” said Mr. Kennedy.

If you have a healthcare topic of interest or a question, send me a note at Michelle.Fortune@slhnc.org. Also, please follow us on Facebook, Twitter, and LinkedIn, or visit StLukesNC.org to learn about top-rated St. Luke’s Hospital and our new world-class services.

Starting the year off right

The need for blood donation is real

St. Luke’s is caring for your students!