Great cast comes together for TLT’s “Pump Boys and Dinettes” 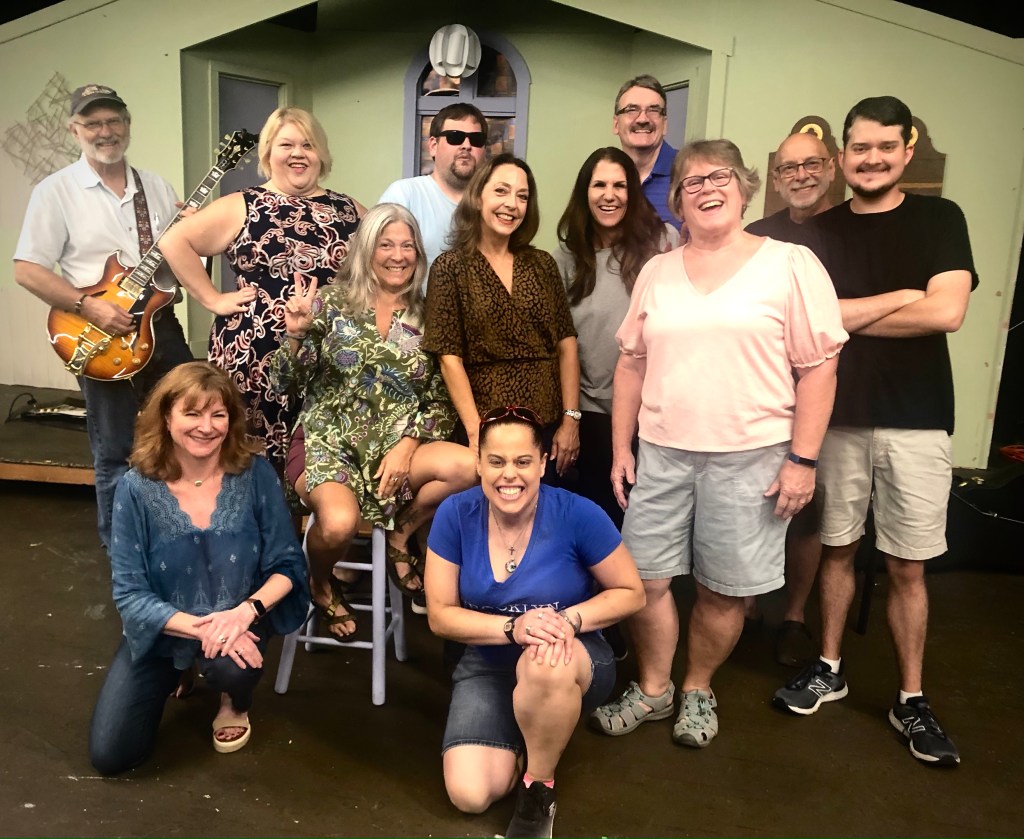 A great cast has been assembled for Tryon Little Theater’s first show of the season, “Pump Boys and Dinettes.” Running for one weekend only on the Tryon Fine Arts Center stage, the show opens Thursday, September 22, at 7:30 p.m., and closes with a matinee at 3:00 p.m. on Sunday, September 25.

The play is set in the 50s, and the backdrop is the Double Cupp Diner and  L.M. and Jim’s Gasso (a gas station, of course) located on Highway 57 – somewhere between Frog Level and Smyrna, North Carolina.

This talented group will charm audiences with songs and music ranging from honky-tonk to country, from pop to blues, with each song representing some slice of small-town living – like fishing for catfish, growing up with Mamaw, drinking moonshine, and dreaming of Dolly Parton.