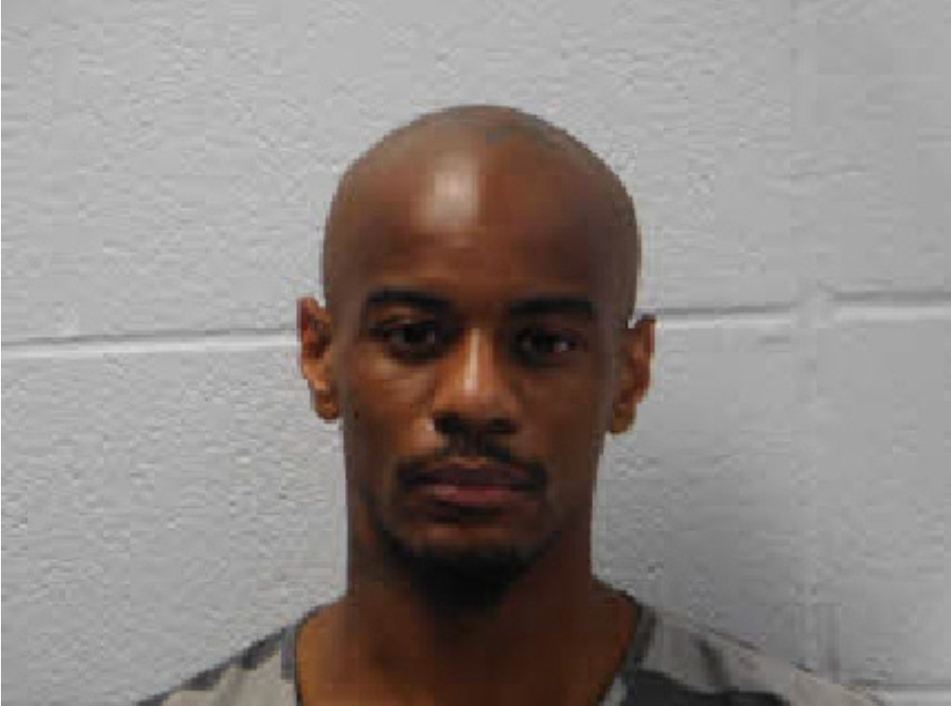 POLK COUNTY– A Spartanburg man is set to face trial in Polk County Superior Court after his alleged involvement in a 2016 murder.

The trial for one of the two men who were charged with first-degree murder in a 2016 case in Columbus will begin on Monday, August 29. Kwame Fernanders, of Spartanburg, has pleaded not guilty in the case.

In the early morning hours of March 31, 2016, a shooting occurred on the on-ramp to U.S. 74 in Columbus that claimed the life of Destry Horne, a truck driver from Lilesville, N.C., while he was resting inside of a company box truck.

Around 6 a.m., deputies responded to the scene when another truck driver called to report a property damage incident, after the box truck driven by Horne rolled backwards and struck his vehicle. Upon arrival, deputies discovered Horne, and he was pronounced deceased from an apparent gunshot wound.

On April 4, 2016, officers in Leon County, Florida released information after three persons of interest in the murder case were arrested in Tallahassee. Kwame Fernanders, Quintae Edwards, and Kayla Black were arrested on charges related to an armed home invasion robbery and kidnapping that took place in Gainesville, Florida.

The three suspects became persons of interest after being seen on surveillance cameras at the BP gas station, across the street from the murder scene in Columbus, at the approximate time of the shooting. The persons of interest were also identified as suspects in the case of a Ford Mustang that was reported stolen out of Greer, S.C.

After Polk County officers traveled to Florida to question the suspects, Fernanders and Edwards were charged for the murder of Destry Horne.