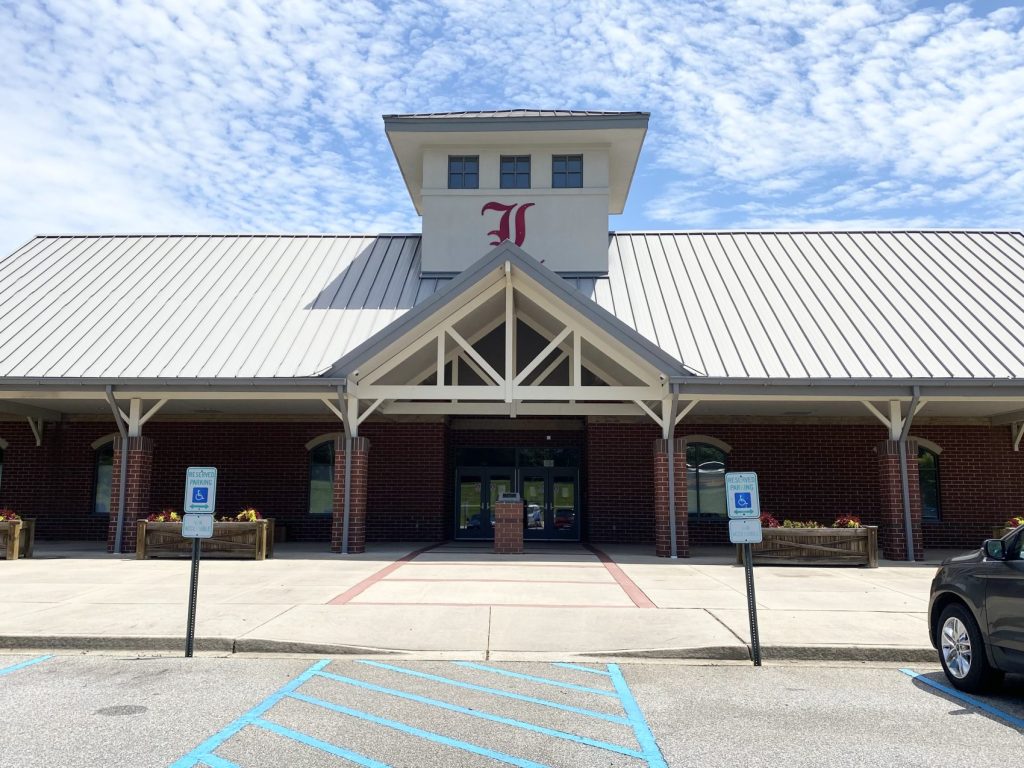 LANDRUM––As school safety is at the forefront of all parent’s minds, the Bulletin reached out to Landrum officials to ask them what preparations are being taken to keep students and staff safe during the upcoming school year. Landrum High School begins on August 16, along with all schools in Spartanburg District One.

Landrum Police Officer Jamey Shehan, known by students as the SRO (School Resource Officer) and recently appointed the position of Lieutenant at Landrum Police Department, says that officers go through rigorous active-shooter training, in addition to regular training throughout the year.

“We stay up to date on our firearms training, and train on mentally ill individuals and how to deal with those types of people,” Shehan says.

Shehan says that in an event where a shooter might be present on school grounds, “Each of our officers are investigators, as well, so when someone doesn’t seem quite right, we will investigate that situation before anything can happen.”

He says that in the event of an active shooter, “Our policy dictates that each officer will run toward the gunfire and not retreat. We will not wait on backup; we will apply the utmost pressure to the attacker, and we will overcome.”

“Our first and foremost mission is to protect life and property, and each one of our officers no doubt understands and lives by this principle. The parents and community need not fear; LPD officers will do everything possible to alleviate a threat if an active shooter situation occurs within our schools or community,” he states.

Landrum High School Principal Kegan Flynn says that each school in Spartanburg’s District One is assigned one SRO, and that all exterior doors and classroom doors are locked from the outside during school hours. He says they have taught students to not open doors for anybody, even if they know who the person is, because students might be unaware of who else is nearby.

He also says that SROs also build relationships with students in order to get to know them. “If you don’t know a kid, you don’t know whether their behavior is normal or not,” Principal Flynn says.

Teachers at LHS are prepared to take action in a dangerous situation, he says.

“We provide safety training for them. We actually want to roll out a new safety protocol, district-wide, that is based a whole lot more on common sense and empowers the teachers to make decisions that will help improve safety for the students.”

Most LHS teachers are CPR certified, and those who aren’t are given a list of certified faculty and staff. There are also tourniquet kits placed throughout the school.

“Safety is my number one concern and priority,” Principal Flynn says, “because if students don’t feel safe coming into the building, they won’t be able to learn. I strive to have as safe a building as possible because I do have a son in the building, and I want my son to be safe from a dad standpoint. I’ve got all these parents entrusting their kids to me, so safety is number one before any test score, achievements, or sporting events.”

He continues, “If anything is brought to attention that could (jeopardize) safety or put students at risk of danger, we investigate it thoroughly.”