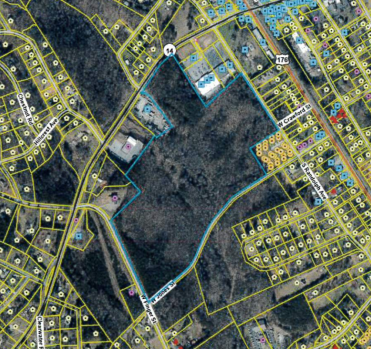 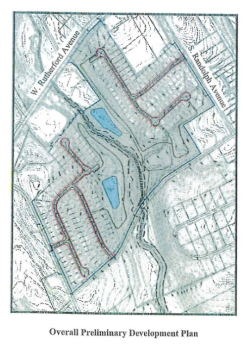 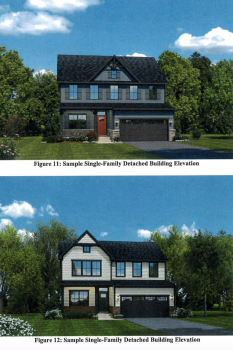 New subdivision expected in the next few years

LANDRUM––The number of residents, and the number of homes within the city limits, may be growing in the small town of Landrum.

At 5:30 p.m. on August 30, the City of Landrum will be holding a Public Hearing to consider the rezoning of 65.64 acres within the city limits. The meeting will take place at the Landrum City Hall Chambers.

The acreage that is being considered for development is on West Finger St., West Rutherford St., West Jones St., and South Randolph Avenue. The City will be considering rezoning this acreage to a Flexible Review District that could allow for 155 single-family homes.

According to the Statement of Intent on the Claiborne Tract, the development’s roads will be built to public standards so they may be owned and maintained by the City of Landrum.

The Statement says, “There will be two separate communities within the development that are separated by Spivey Creek that splits the properties.”

“Mulched trails will be provided through the common area to enhance pedestrian connectivity and promote an active lifestyle within the development,” the Statement says.

The project will not exceed 155 lots or approximately 2.5 lots per acre. “If the development proceeds as expected, build-out will be completed within approximately 2-3 years,” it says.

An HOA (Home Owners Association) will also be established for this development.

If approved, the subdivision development is expected to be completed between 2025 and 2026.

To view the entire Statement of Intent, please visit cityoflandrum.com.