Single-use plastics and our responsibilities 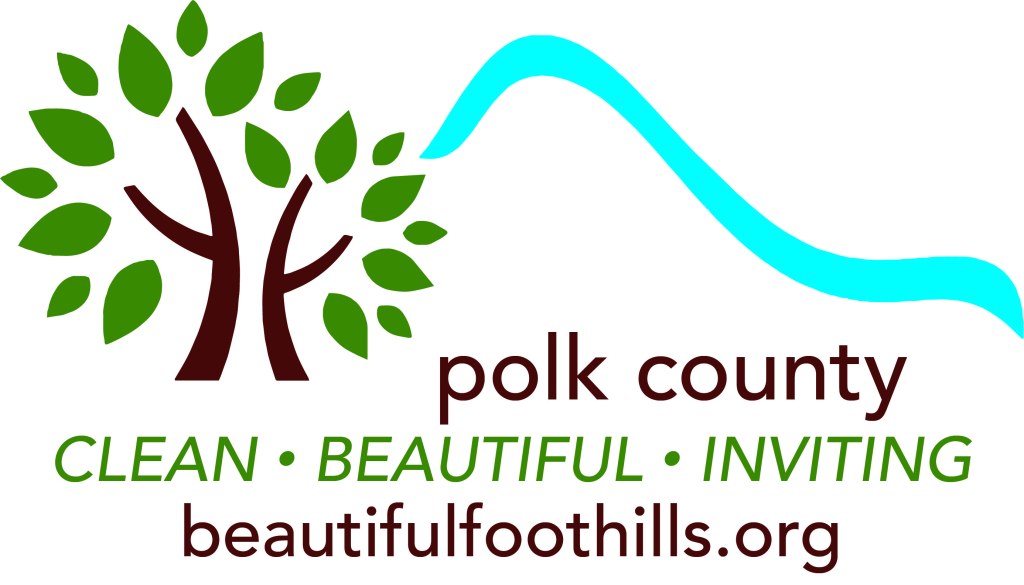 When considering Earth Day statistics, it seems that a more responsible goal for each of us would be to not purchase or use single-use plastics. Every day, each of us votes with the dollars that we spend. If we continue to purchase single-use bottles, plates, cups, and straws, just to name a few, we are supporting the continued manufacturing of them.

The majority of single-use plastics are sent to our landfills, or dumped into our oceans, in spite of our ardent efforts at recycling. Think before you spend, for your home, your church, or your community. Change your habits to include paper products, which are compostable, or biodegradable materials. Small changes can affect change.

Just as we all have gotten into the habit of recycling, we can change our consumption habits, which will change the course of the health of our planet. Here are a few statistics regarding single-use plastics:

If you have questions about kudzu or beautification grants, please email beautiful-foothills@gmail.com. Learn more and view information about past projects and download the required 2022/23 application at www.beautifulfoothills.org.

Local nonprofits partner to help a family in need