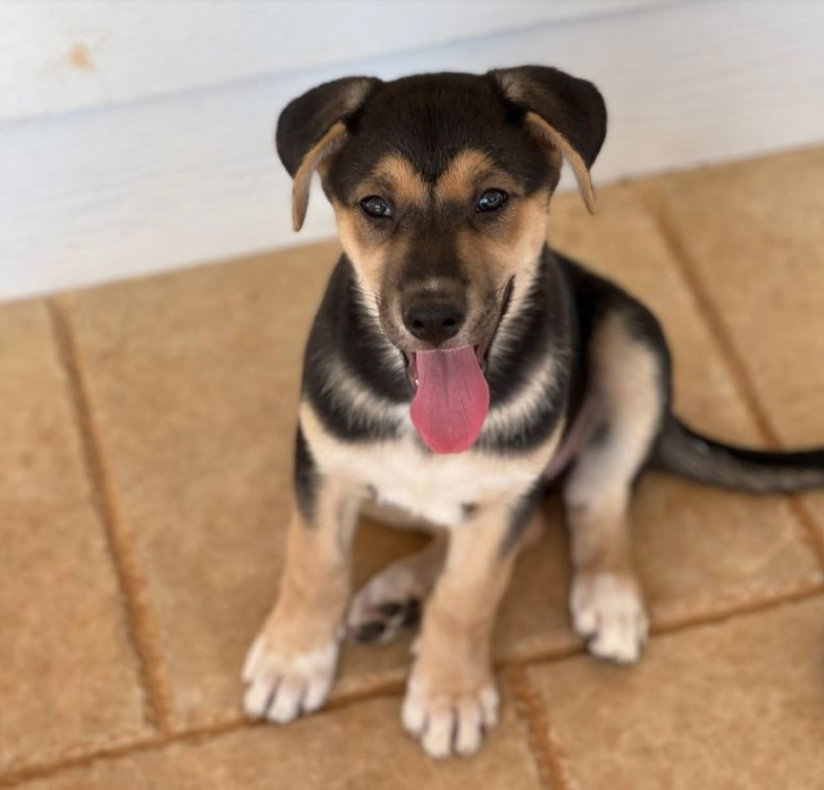 POLK COUNTY––The Foothills Humane Society had a record-breaking month of adoptions in July, all thanks to the local supportive community.

According to Adoptions Coordinator Monica Holt, there were 102 adoptions at FHS during the month of July. Adoptions were a combination of both cats and dogs, she says, but during a typical month at FHS, there are usually somewhere between 70-85 adoptions.

In the month of June, 70 pets were adopted, and some months there are even up to 90. 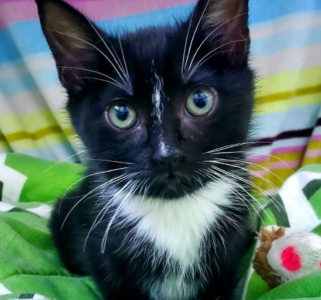 The unusual spike in adoptions during July may have had something to do with the July Promotion, which included discounted adoption rates for the month.

“We’ve had a huge intake,” Holt says, “and it’s also kitten season.” On the last day of July alone, eight animals were adopted from the shelter.

She gives thanks to the supportive community and says that July was a great month.

For information about adopting a pet from the Foothills Humane Society, please call 828-863-4444 or visit foothillshumanesociety.org.