‘On a small level, I was helping the town’: Local author shares the story of The Day Morris Quit 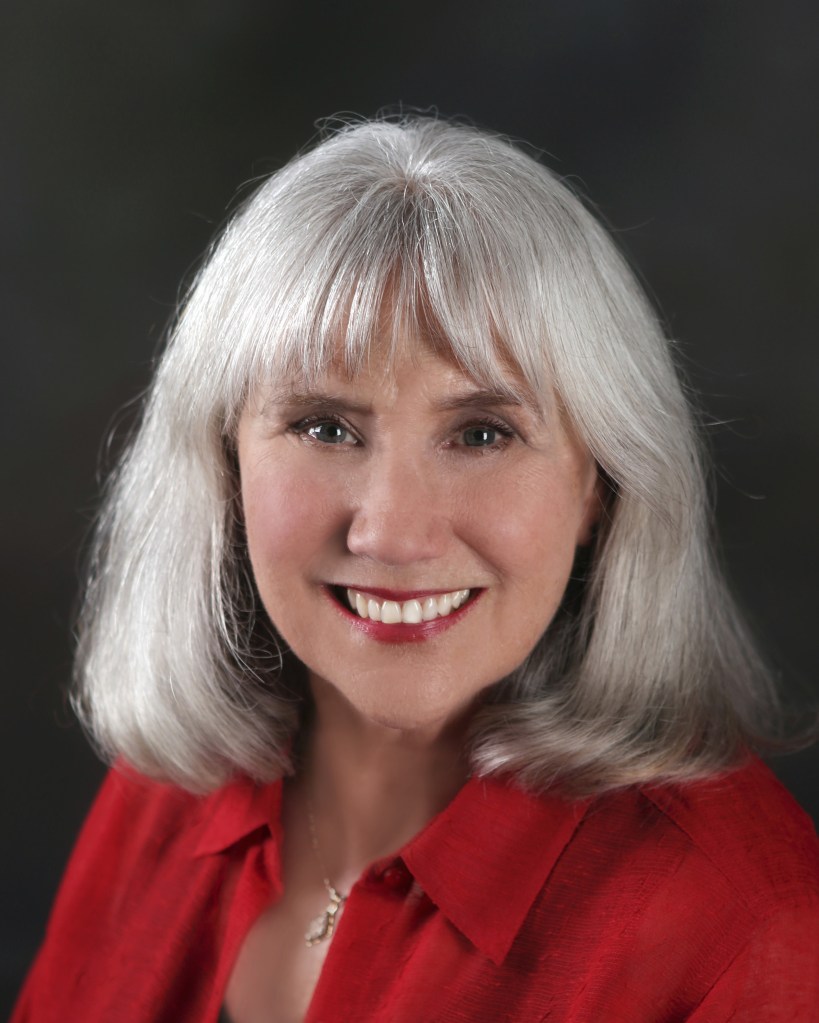 TRYON––Tryon’s mascot is none other than the beloved Morris the Horse. Thanks to local author Robin A. Edgar, Tryon’s youth can read all about Morris in a pair of children’s books.

Robin A. Edgar is the author of five books, two of which are locally published children’s books titled The Day Morris Quit, and its popular sequel, The Day Morris Went to School. 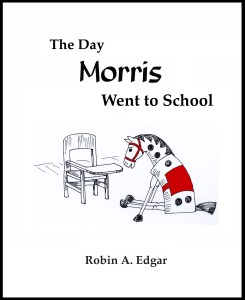 As an author of three other published works, Edgar knew what she was doing by the time her Morris the Horse stories came to fruition.

“For almost fifty years, I’ve been a mime and children’s storyteller, in addition to being a writer,” she says.

But what was the inspiration behind the Morris book series? It all centers around Tryon—her love for it, wanting to get the name out there, wanting people to learn about the town she loves, and wanting to give back to it.

“I had written this story back in my late 20s or early 30s, but it wasn’t about Morris. It was about a mule,” Edgar recalls.

Edgar begins the story about the evolution of her books with a flashback. She says she had been teaching writing workshops in Little Switzerland at The Wild Acres Retreat for many years prior to moving to Tryon.

“It was very close to Spruce Pine, and I had learned of an author, Gloria Houston, who had written the book The Year of the Perfect Christmas Tree,” Edgar says. Spruce Pine, due to outsourcing, had lost thousands of jobs. “So Gloria gave the town of Spruce Pine the rights to her award-winning book, and they were able to use the royalties to give out scholarships to children and help restore the town’s vibrant economy,” Edgar explains.

Fast forward to just a few years ago, when Robin A. Edgar was gathered with other community members at the train depot for a meeting. The topic of discussion had been how the town could bring more children to Tryon.

“So,” Edgar says, “I suggested to the coordinator of the meeting that I could write a children’s book about Morris the Horse based on the story I’d already written.” She continues, “The head of the meeting didn’t take me up on my offer. But I didn’t give up.”

She went on to discuss her idea with the owner of The Book Shelf, and ended up getting The Day Morris Quit into the hands of Tryon Publishing. The book was published in April of 2021.

“I gave my royalties to Tryon History Museum when it was getting started. On a small level, I was helping the town,” she says.

The Day Morris Quit was a local success and became a popular children’s book across the country. It is still purchased by adults for themselves, their children, and grandchildren.

“Because it was so popular and it was going out to libraries all over the country,” she says, “I decided it would be a great idea to do a sequel.”

Robin A. Edgar then wrote The Day Morris Went to School, which was released over the summer, and published by Edgar’s very own publishing company, Treehouse Enterprises.

“My goal is to get Tryon more on the map. . . I feel like this helped, and I’ve met the goal that I had, in the beginning, to bring people to Tryon or bring knowledge of Tryon to people,” she shares.

A schoolteacher had told Robin A. Edgar once that The Day Morris Quit fits into the category of growth mindset, which means, “you thrive on challenge, and don’t see failure as a way to describe yourself but as a springboard for growth and developing your abilities,” according to WGU.edu.

“(Morris’) failure,” Edgar says, “turns around to be a springboard in both stories, to recognize his abilities.”

Will there be more Morris the Horse stories from Robin A. Edgar? Perhaps. As for now, she’s hoping her Morris sequel will become popular enough to get picked up by a publisher.

Currently, Edgar lives near Lake Lanier in Tryon, where she and her husband are retired.

“There’s not a day that goes by that we aren’t thankful to be here,” she says.