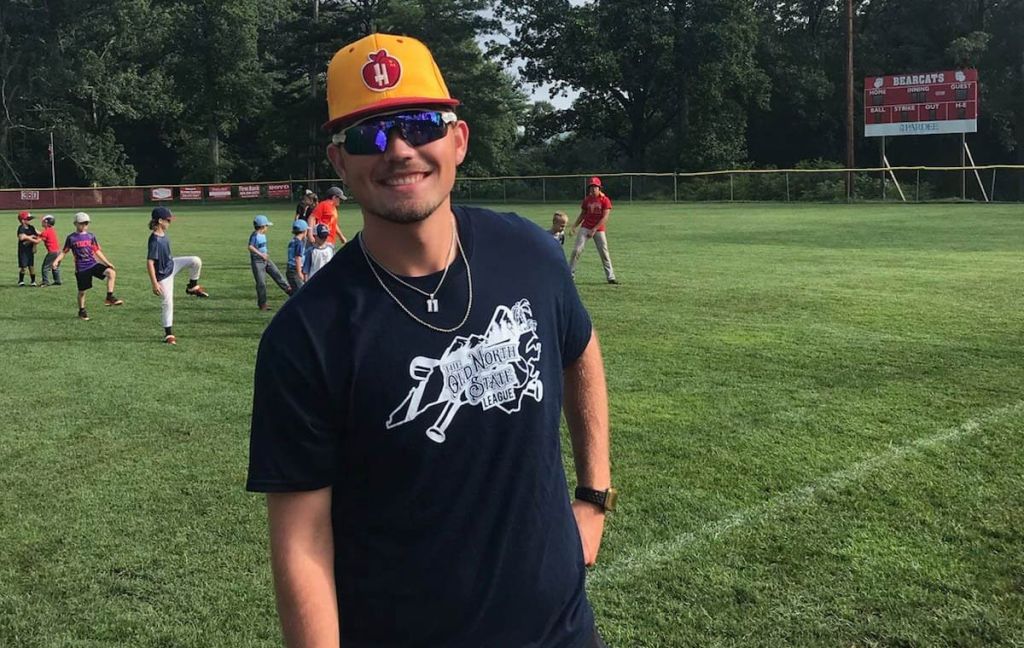 A quartet of Polk County High graduates has helped the Hendersonville Honeycrisps move into position to claim a championship.

The Honeycrisps, in their first year as a member of the Old North State League, have reached the Western Division championship game. That affair, against the Lenoir Legends, will be played Wednesday at 7 p.m. at Berkeley Mills Park in Hendersonville.

The Honeycrisps moved into the Western Division final with a 7-3 win Tuesday over the Marion Swamp Foxes.

Two other Wolverine graduates, Jordan Searcy and Micah Hill, have contributed to the team’s pitching depth. Searcy appeared in seven games, pitching 14 innings and striking out 11 while earning one win in relief. Hill pitched in 4.2 innings in four games, notching a 3.86 ERA and striking out two.

The winner of Wednesday’s game will meet either the Sandhills Bogeys or Sanford Spinners for the ONSL championship.