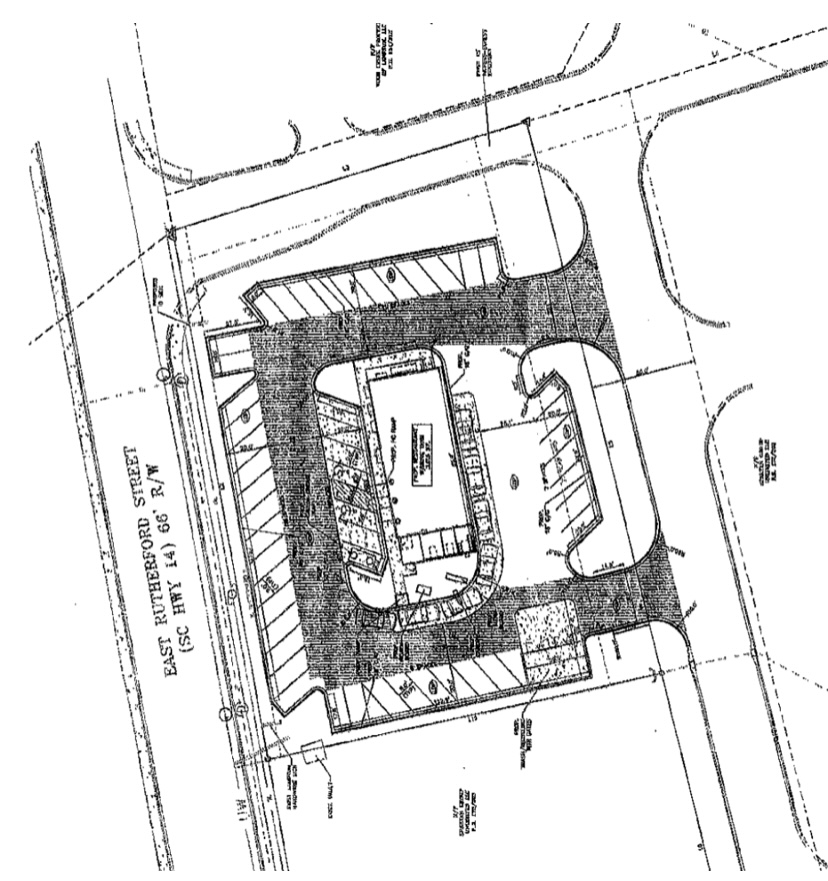 Construction set to begin in early 2023

LANDRUM––Earlier this year, the City of Landrum received a proposal for a new Kentucky Fried Chicken fast food restaurant. According to City administrator Rich Caplan, the KFC has been approved by the City.

“It’s a real project,” Caplan says. He states that construction will begin in early 2023 but there is no set date for completion yet.

The construction for the KFC will be on E. Rutherford Avenue in Landrum, directly in front of Landrum Hardware.

The KFC and Taco Bell in Columbus was a combined restaurant before going out of business last year. The owner built a new Taco Bell at a different location in Columbus and is now working on opening the new KFC in Landrum.