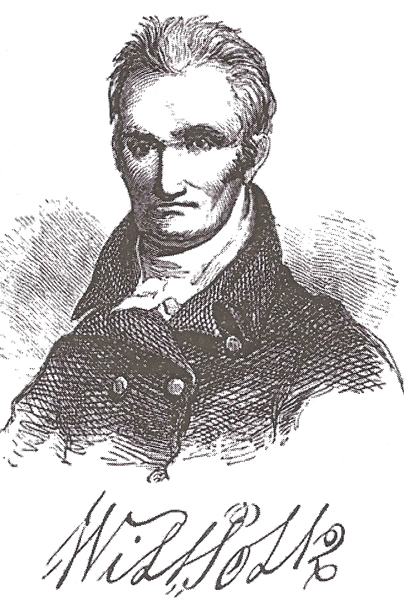 It’s well known that Polk County and its inhabitants share a love and pride for their history. The history of the conception of Polk County is one that goes back centuries.

The western portion of what is now Polk County was once inhabited by the indigenous Cherokee. The tribe wasn’t known to have settlements in the area, however, it was used as a hunting ground in the warmer months. As the area became more populated with white settlers, cohabitation was leading to more and more violent clashes between settlers and the Cherokee.

This led the North Carolina General Assembly to appeal to Governor William Tryon to broker an agreement with the local tribe in 1767 to avoid further bloodshed. The resulting treaty would be the first step in forming what we now know as Polk County, and the Town of Tryon would later be named after the governor.

Over time, the area of Polk County was part of Bladen, Anson, Mecklenburg, Tryon, and eventually Rutherford County. Eventually, thanks to Dr. Columbus Mills, who served as a United States Senator from 1846-1857 and 1854-1857, the county was officially formed from sections of Rutherford and Henderson counties, and was named after (the clearly very formidable) Revolutionary War Colonel William Polk, “who rendered distinguished service in the battles of Germantown, Brandywine, and Eutaw, in all of which he was wounded.”

Later in 1849, controversy spread among the county’s inhabitants regarding the location of the county seat, which resulted in the General Assembly repealing the Act which had created Polk County. Thankfully, a short time later, another act was passed reinstituting the land that had been carved from Rutherford and Henderson Counties as Polk County once again. It was decided that the county seat would be named for Columbus Mills, who was fundamental in the original formation of the county.

It’s important to remember those who were instrumental in the development and evolution of our land and towns, and we do so through the namesakes of Tryon, Columbus, and Polk. Our slightly eccentric and controversial history is as much a part of Polk County as the parks, trails, waterfalls, art, and diversity that we all enjoy.