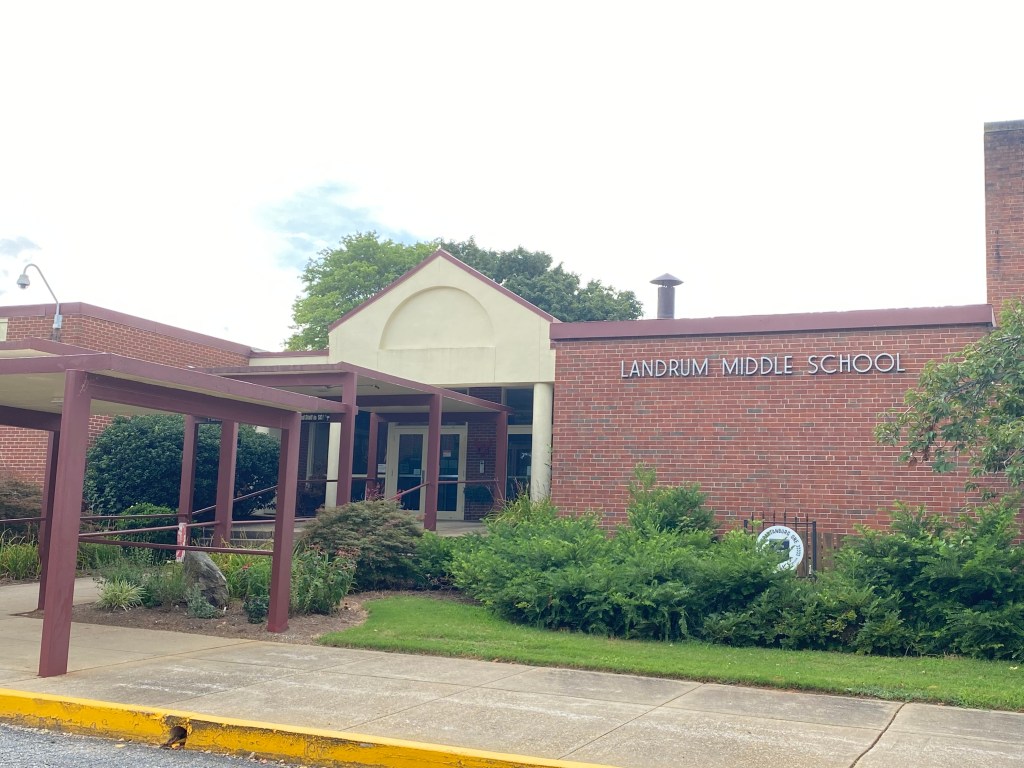 LANDRUM––There will be a new assistant principal at Landrum Middle School this upcoming school year.

David Kirkland is currently in his fourteenth year of education and third place of employment. A native to this area, Kirkland graduated from Chapman High School and later graduated from college at USC Columbia. From there, he went on to earn his master’s degree from Converse College.

Kirkland says he is in education to make an impact on students, faculty and staff.

“One of the biggest things I’m looking forward to is the greater impact on school and community,” Kirkland says.

He was a social studies teacher at North Augusta High School, then moved on to teach at Landrum High School. Meanwhile, as a football, wrestling coach, and assistant athletic director, he was able to learn the ropes of working with students and parents alike, which, he says, translated well to a part-time administrative position at Landrum Middle School.

“Coaching really prepared me, because you have a lot of interaction with your players but also the parents, as well,” Kirkland says. “I’m thankful because Landrum is a special place. It’s a very tight and supportive community. They’re very supportive of our schools and sports. It’s a great place to live and work. I’m really looking forward to working with students, staff, and the overall community.”

Notes from Polk County Board of Education meeting held Monday 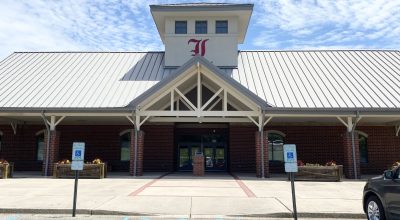 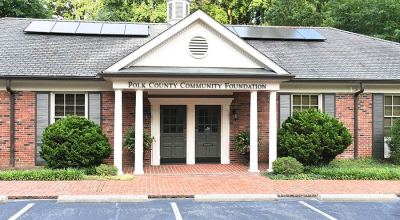