One project ends and another begins at The Saluda Inn 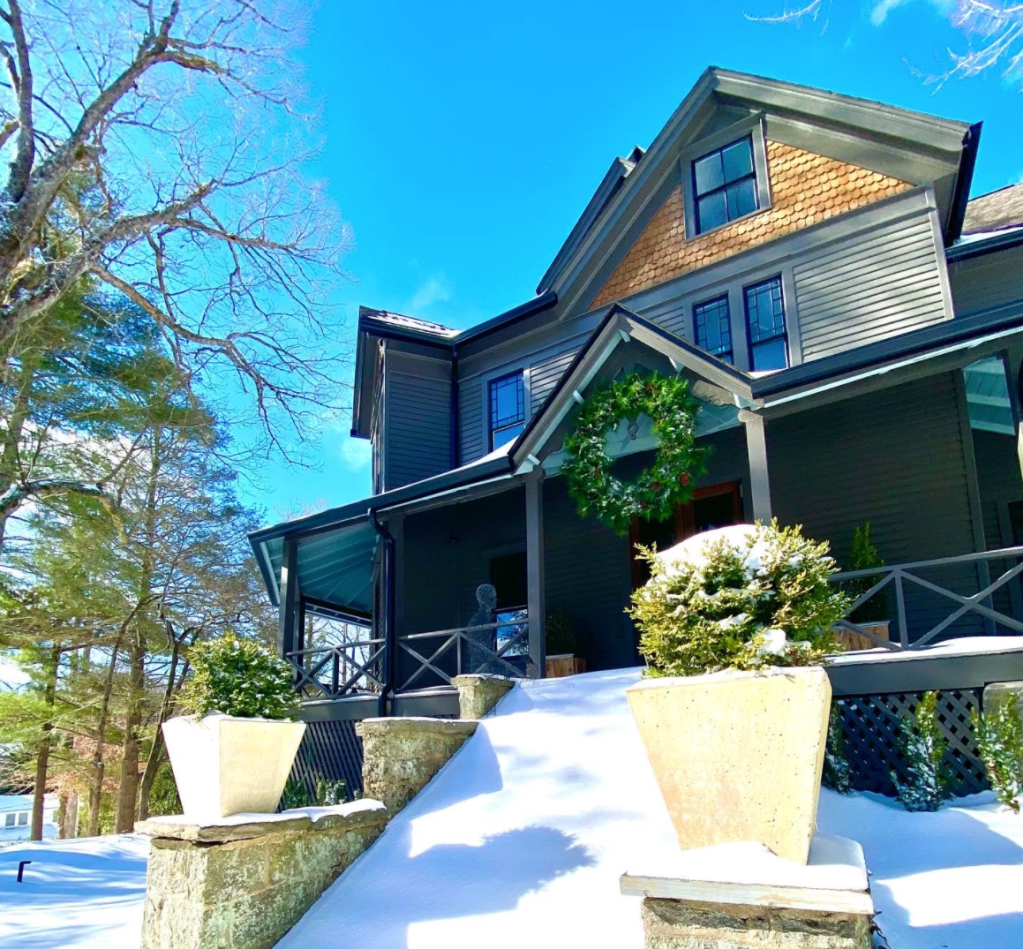 New wine cellar and restaurant to open this fall

SALUDA––The Saluda Inn opened its doors in May after two long years of renovations, and this fall, they will be opening new doors to a wine cellar and restaurant.

Rusch says the house was originally built in 1880 as a single residency, then changed hands when it became a boarding house and inn in 1914.

Regarding the two-year renovation project, Rusch says it was a complete gut-out that included the rebuilding of some walls, in addition to some areas being converted for other purposes.

With one project finished, though, a new one is beginning, as The Saluda Inn is opening a wine cellar and restaurant this fall.

“It’ll have a private room for wine tasting, and a restaurant with a small menu that will be open Wednesday through Sunday. We don’t have an exact date yet, but we’re shooting for October.”

For now, the new restaurant and cellar will be called “The Saluda Inn Wine Cellar.”

The Saluda Inn is currently hiring for all positions. For more information, please email info@thesaludainn.com.