Saluda Grade railroad corridor may soon be a recreational trail 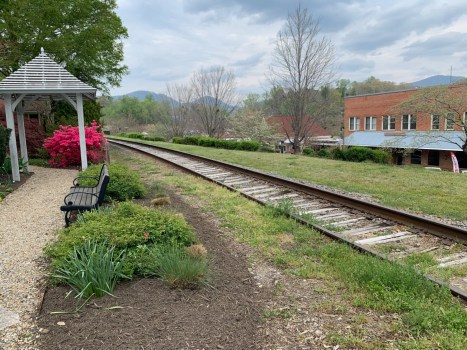 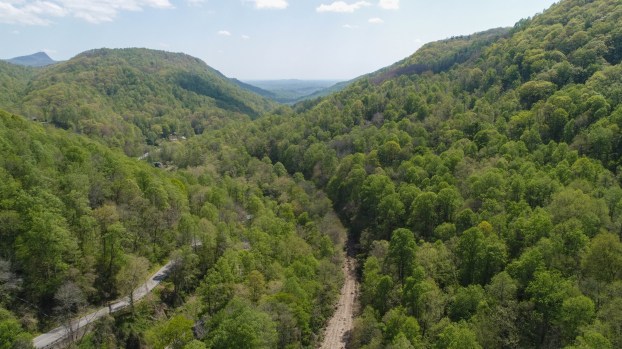 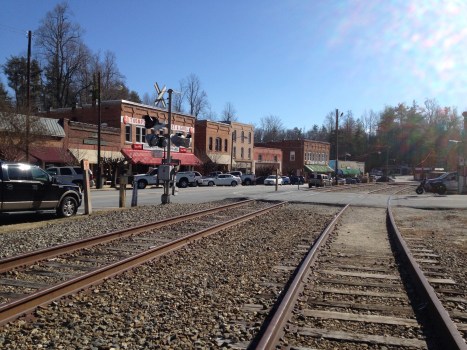 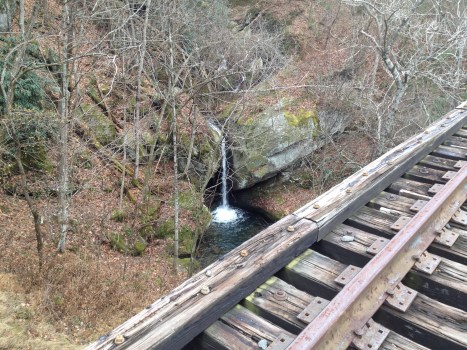 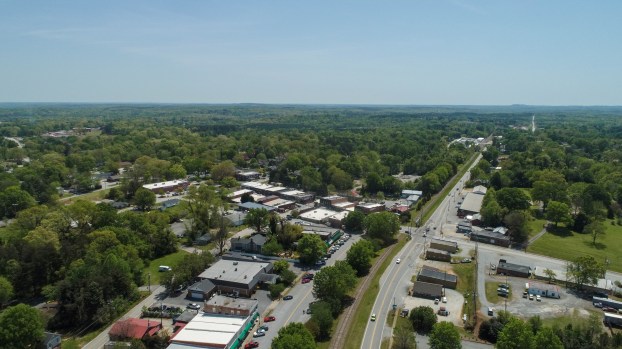 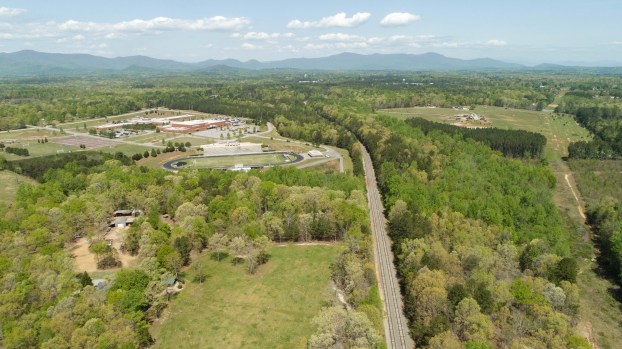 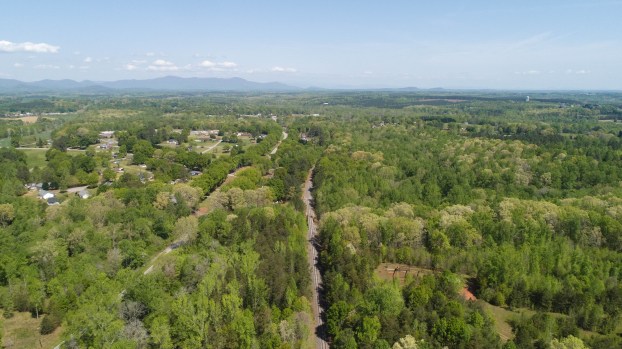 Conserving Carolina, PAL, and Upstate Forever are currently in negotiations with Norfolk Southern to purchase railroad corridor and convert to rail trail 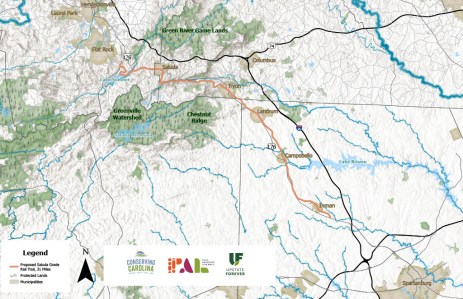 Polk County could one day in the near future have a significant recreational option added to its offerings.

A coalition of nonprofits in North Carolina and South Carolina are working together to purchase the inactive Saluda Grade railroad corridor for a new approximately 31-mile rail trail. Similar to the popular Prisma Health Swamp Rabbit Trail or Virginia Creeper Trail, this rail trail would spur economic growth while providing new opportunities for outdoor recreation.

The three nonprofits working to purchase the rail corridor are Conserving Carolina, PAL: Play, Advocate, Live Well (PAL) and Upstate Forever. These nonprofit partners have made an offer to Norfolk Southern, which owns the rail corridor. Negotiations are ongoing. The recently passed South Carolina budget contains a $5 million appropriation to support the purchase of the corridor.

The potential Saluda Grade rail trail would run from Inman to Zirconia. Approximately 16 miles of the line are in South Carolina while about 15 miles are in North Carolina. The route includes dramatic scenery along the Blue Ridge Escarpment and passes through historic downtowns in Saluda, Tryon, Landrum, and Inman. When active from 1878 to 2001, the line was renowned as the steepest standard gauge mainline railroad ever built in the United States.

“As we’ve seen with the Prisma Health Swamp Rabbit Trail in Greenville County, trails like this are transformational economic engines,” said Andrea Cooper, executive director of Upstate Forever. “They bring money and jobs to the local economy, boost the quality of life for residents, and offer a safe and accessible way to spend time outdoors. The Saluda Grade Rail Trail will yield a return far beyond any initial investment.”

“Saluda Grade Trail will be an extraordinary recreational amenity for the residents of our region and could become a hub for a burgeoning network of connecting parks, trails and greenways across several counties,” said Kieran Roe, executive director of Conserving Carolina.  “The trail will also help preserve and promote awareness of the remarkable history of the Saluda Grade railroad, a 19th-century engineering marvel that was key to the growth and development of this part of the Carolinas.”

“Trails provide significant health benefits, and the Saluda Grade (rail trail) will do just that,” said Laura Ringo, executive director of PAL. “Physical inactivity is a major cause of most chronic diseases and access to recreation areas and trails increases physical activity for people of all ages, abilities, and income levels. The creation of trails is an investment in preventative health and studies show that every $1 investment leads to almost $3 in direct medical benefit.”