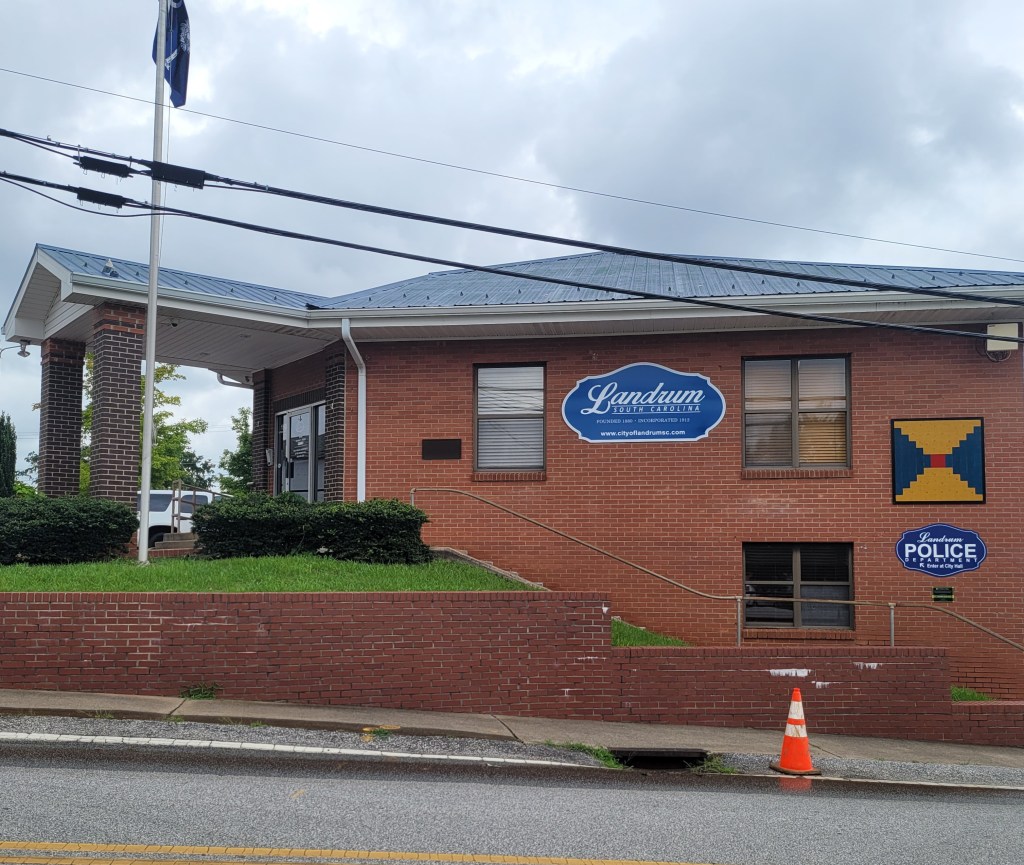 The City of Landrum is filing suit against the Town of Campobello.

Last week, the City of Landrum filed a complaint in the Seventh Judicial Court challenging the Town of Campobello’s recent annexations. The litigation challenges the procedures and the possible violation of state annexation laws.

According to officials, Landrum and Campobello have around 300 days to mediate, before going to court over the issues.

The City of Landrum further believes the recent annexation violates Landrum’s longstanding Intergovernmental Agreement with Spartanburg Water that requires new water users in the Landrum Water Service Area to annex into the city limits of Landrum upon development, according to officials.