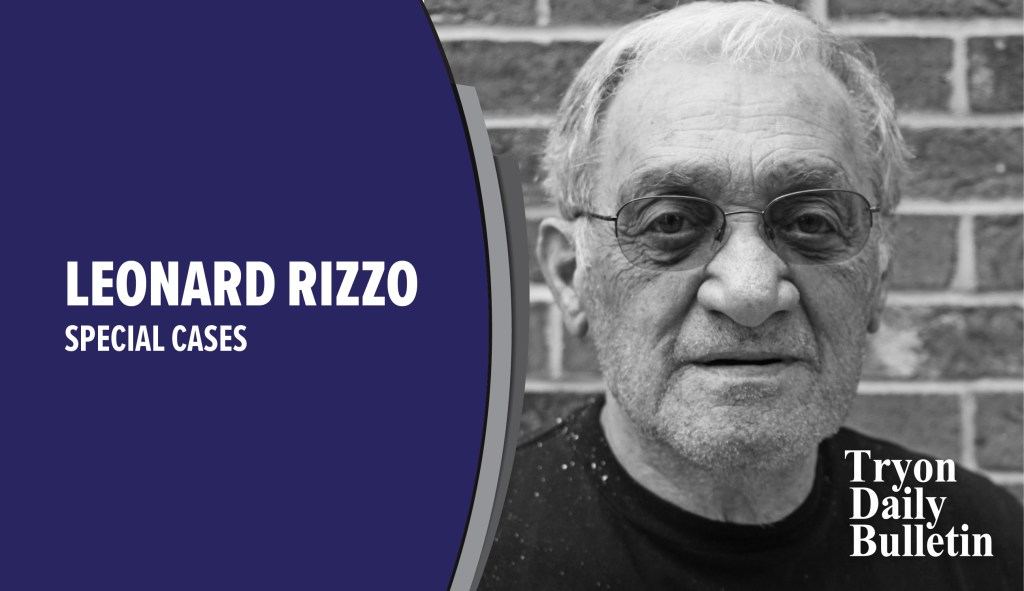 Well, I’ve had my second chemo treatment this time around, I’m a bit woozy but I’m hanging in there. In between it all we’ve had it pretty tough. Along with many others, I said goodbye to a dear friend, Dr. Joe Picone.

I took on a two-year-old Chihuahua mix named Lizzy. Her owner had run out of money trying to find out why she was vomiting and couldn’t keep food down. It had been nearly three months and Lizzy’s last chance was some very expensive blood tests that might give us an answer.

I went into the vet’s office to settle up all the costs for the blood tests and learned that little Lizzy had given up the fight and passed on. I asked my dear friend, Dr. Donna Raines, if they ever found out what was wrong with Lizzy. “I think she had a lymphoma that finally metastasized,” Donna said tearfully. Sometimes my dear friend takes it personally and doesn’t like to let me down.

Through it all Elaine and I were dealing with our youngest cat, Carmella, who is 8 years old. Carmella is a foster failure, one of a litter we fostered and kept. Elaine called her
“shy girl” which definitely was a misnomer. Carmella is an orange tiger-striped cat with a beautiful cloudy pattern to her markings. I can’t tell you how much I love this little girl, who I’ve nicknamed Havoc. 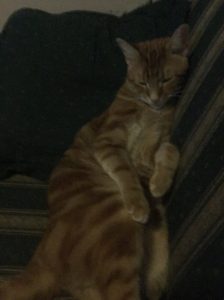 Carmella will get into anything and everything, disrupting all the other animals when she is in the mood. If you yell at her, she’ll come over and sit by you, purring up a storm for attention. What’s not to love?

Over the weekend Carmella stopped eating, though she tried. She was drooling and seemed to be in pain. We had spoken with Dr. Raines and set up an appointment first thing Monday morning. I was frantic and actually lost sleep fearing it might be cancer.

Before I go on, I wish to state, that it is Tuesday evening while I’m writing this. Carmella is now home and eating everything in sight, trying to make up for the lost time.

Carmella had developed some polyps which were taken care of and she was sent home with some pain meds and antibiotics.

“Has she gotten into anything she shouldn’t have?” I was asked.

I laughed, “She gets into everything.”

“We’re concerned that maybe it was a plant, some of them can be harmful,”  continued Dr. Raines.

“One of my favorite plants is a large leafy plant in my sunroom,” I explained. “Carmella is at it all the time, but she’s been doing that for over a year. If it was dangerous it would have shown earlier.”

This one is personal; thank God it turned out okay. Thanks for listening.