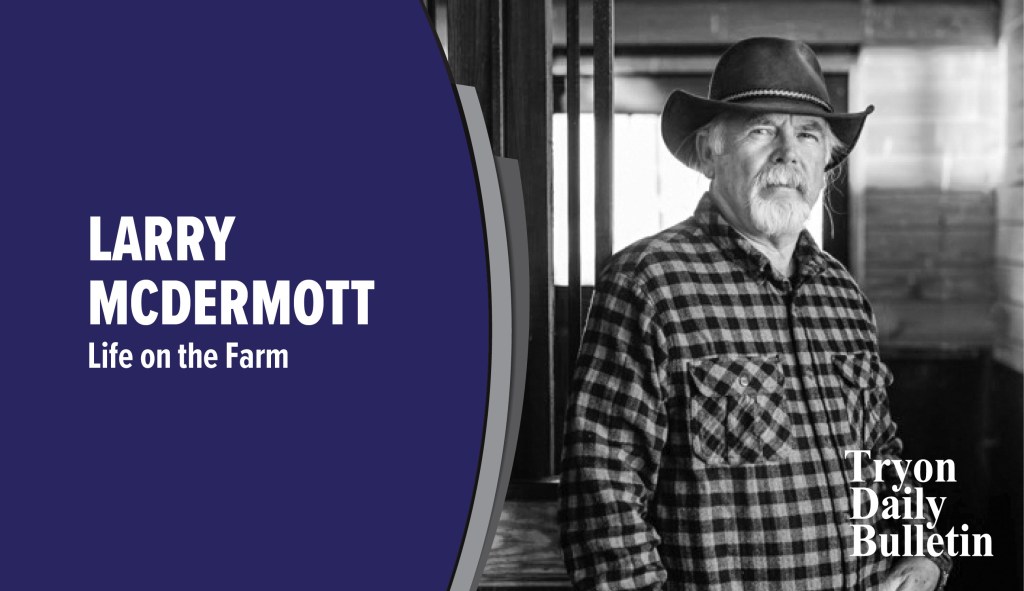 Watching the school surveillance video of what can only be described as a complete failure by local police in Uvalde, Texas, can be a wake-up call for all small police forces.

Let’s hope that the video released this week will be used as an educational tool by all the town and county officers that our youngsters and educators rely on to keep them safe from school shooters like Salvador Ramos who killed 19 children and two teachers and wounded 17 other people at Robb Elementary School in Uvalde.

It is now abundantly clear from watching the video that Uvalde police acted unprofessionally, almost as if they had never received even the most basic training or had the slightest idea what to do. Some say they were cowardly in the line of duty. Others say they appeared to be befuddled by it all. One officer appeared to be disinfecting his hands with a sanitary wipe while others simply stood by and did nothing.

One officer saw the armed 18-year-old gunman before he entered the school. He put him in his sights and asked for a supervisor’s permission to shoot the gunman, but the supervisor did not hear the request or responded too late.

Not to be forgotten in this tragedy is how the Uvalde city and police officials tried to hide the truth from the public and stonewalled everyone, including parents and loved ones. The absence of truth and transparency kills trust and confidence.

Books will be written. Movies and documentaries will be made. Police academies will make this a prime topic. Men and women everywhere who wear a badge and a gun will talk about this for a long time to come. Lots of them will say what they would have done if they had been there.

But none of that will bring back those 19 children and two teachers who were slaughtered. Sadly, nothing is going to stop another 18-year-old psycho from buying an assault rifle or prevent him–or her–from taking an unsecured one from their parents’ or grandparents’ home and using it to wipe out innocents.

So what it comes down to is it’s all up to our local police chiefs and sheriffs. They need to make absolutely certain their officers are not only fully trained but also physically and mentally capable of stepping up and doing what must be done in that situation. It’s what they signed on for, even though we all hope and pray they never have to be tested.

But if they are tested, we pray they don’t fail. They must not fail.

Larry McDermott is a local retired farmer-journalist. Reach him at hardscrabblehollow@gmail.com