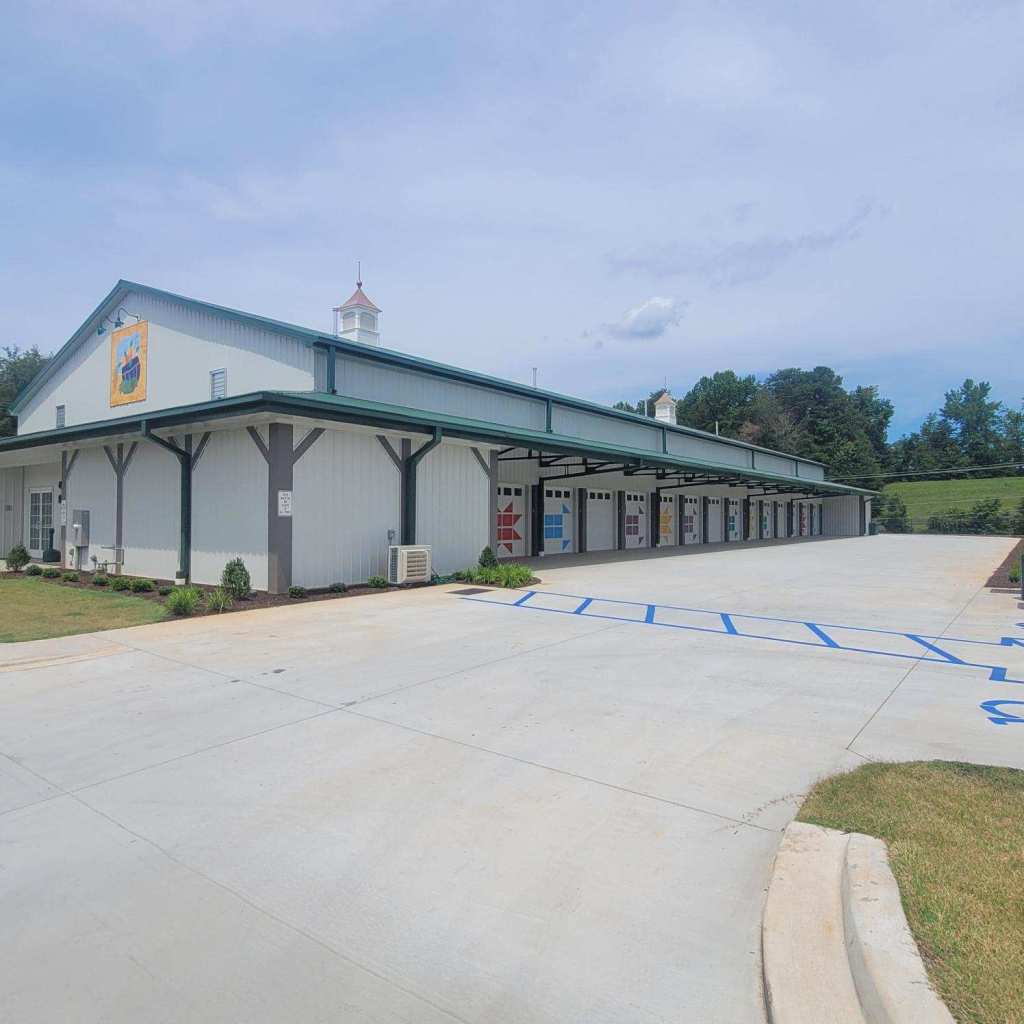 LANDRUM– Landrum Farmers Market Pavilion will be hosting their Music at the Market event this weekend, featuring Mac Arnold, a world renowned blues musician, and his band Plate Full O’Blues.

Mac Arnold is a Carolina native, born in Ware Place, South Carolina. Arnold’s musical journey began in the 1950’s when he and his brother Leroy built a guitar from a steel gas can, broomsticks, wood, nails, and screen wire after their father refused to purchase a guitar. Over the years Arnold has made the unique instrument a staple in his performances and even gives lessons on how to make them. 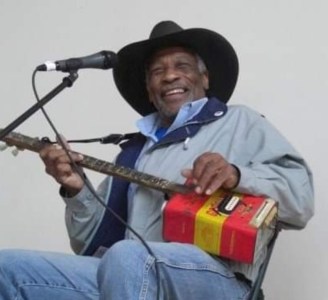 Arnold formed the Soul Invaders in 1967 where he would back up iconic musicians such as B.B King, The Temptations, Otis Redding, John Lee Hooker, Little Milton and many others. Arnold would later move to California and  join the silver screen by earning a four year gig as part of the set band for Soul Train, an American musical variety television show that aired from 1971 to 2006. Arnold would also provide his distinctive bass lines for the theme song of the hit television show, Sanford and Son.

Throughout his long and illustrious career, Arnold has won numerous awards including the 2006 Folk Heritage Award and Best Historical Album of the Year 2010, and was a nominee for many others. He was also awarded an honorary doctorate of music from the University of South Carolina and was inducted into the Alabama Blues Hall of Fame in 2017.

By the nineties, after growing weary of the road life, Arnold returned to his home state, moving to Pelzer, South Carolina where, after a long hiatus, he would eventually form his band Plate Full O’Blues in 2006. A two part musical history documentary, Nothing to Prove: Mac Arnold’s Return to the Blues, was filmed centered around Arnold’s return to the stage.

Plate Full O’Blues consists of Mac Arnold on vocals and gas can guitars, Austin Brashier on guitar and vocals, Max Hightower on harmonica and vocals, Rick Latham on drums and Mike Frost on Bass.

The Landrum Farmers Market Pavilion is located at 221 W. Rutherford St. in Landrum.