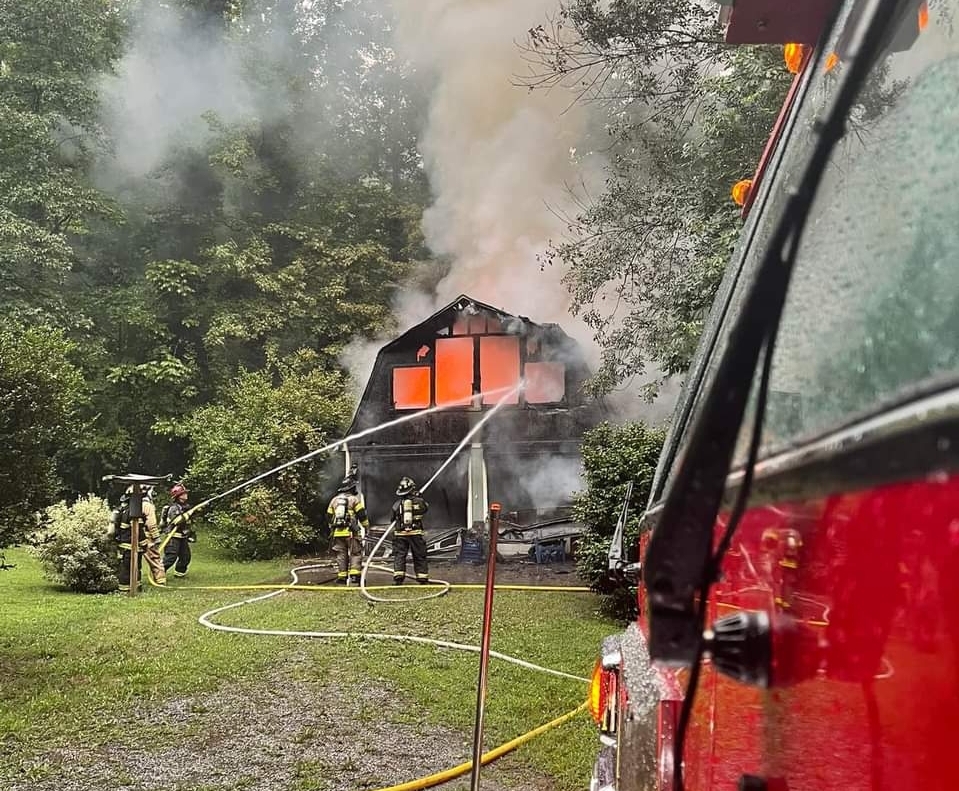 Firefighters had to work quickly to gain control of the situation, and they engaged in an aggresive attack to battle the rapidly growing fire, according to officials. With the aid of numerous local fire departments, crew members were able to fully extinguish the flames.

Gowensville Fire Department’s Engine 36 and Chief 36 covered calls in the Tryon and Landrum districts while officials responded to the garage fire.