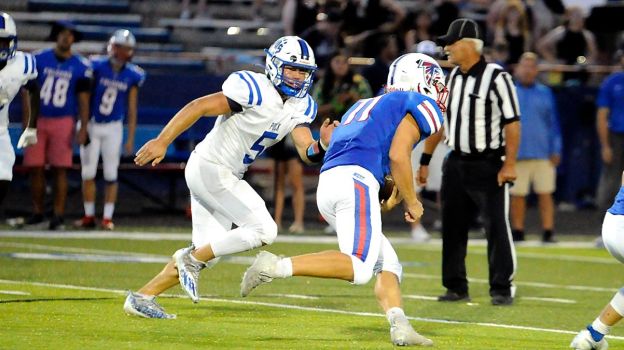 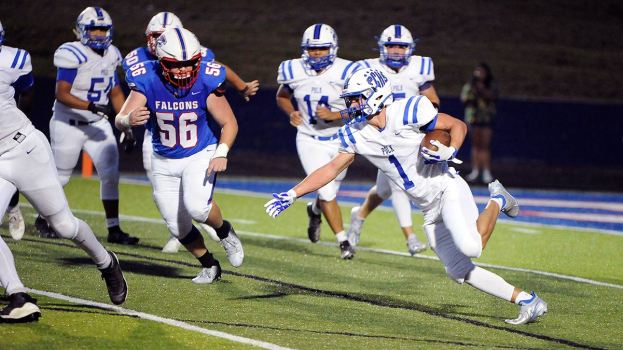 A pair of Polk County players have been named to the 2021 All-Western North Carolina football squad by the Citizen-Times in Asheville.

Despite battling a hand injury much of the season, Weaver finished the 2021 season with 120 tackles, seven sacks and 21 tackles for loss, each a team-high. He also had an interception and fumble recovery.

Chupp averaged 24 yards per kickoff return and 13.5 yards per punt return. He returning the opening kickoff of Polk County’s game at Patton 94 yards for a touchdown.