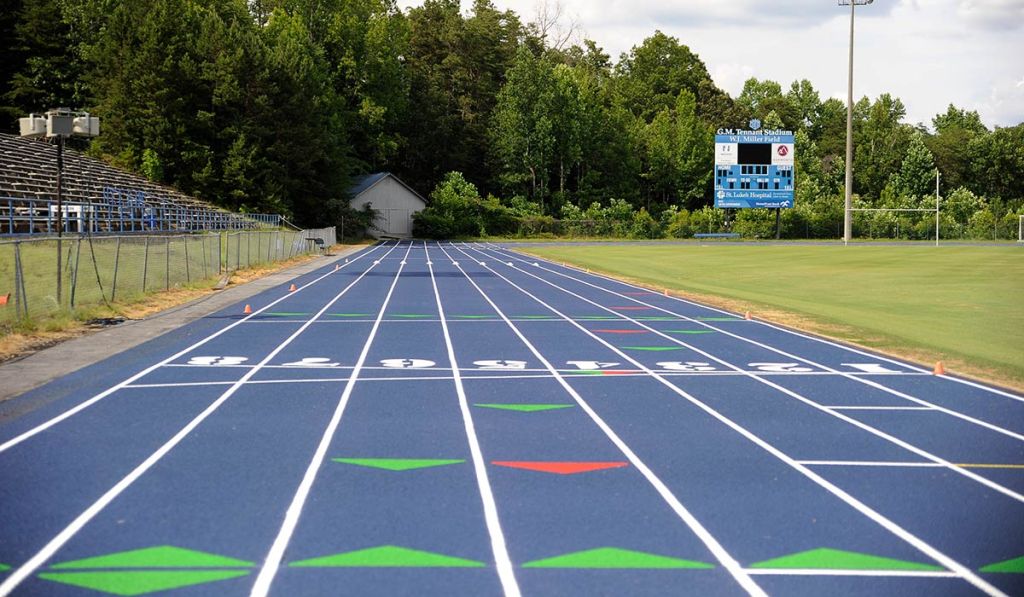 Workers from Geosurfaces recently completed an overhaul of the track in G.M. Tennant Stadium, installing a bright new surface to replace the previous track that had begun to crack and wear in many places.

Some minor cosmetic details remain, but the surface itself is complete and has already seen use by Polk athletes taking part in summer workouts.

Polk coaches and school officials had talked for some time about the need to replace the track. When some state funding became available that could be used for the project, the renovation received a green light.

Geosurfaces began work in late May and completed the overhaul in about four weeks.

“It’s going to be benefit everyone. All of our sports teams use the track. Basketball will be out here and football’s already out here. So it’s a great thing for our entire athletic department.” 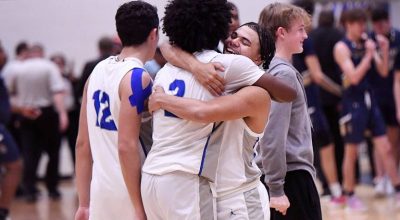 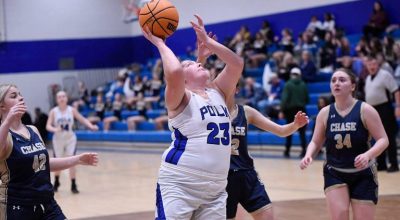