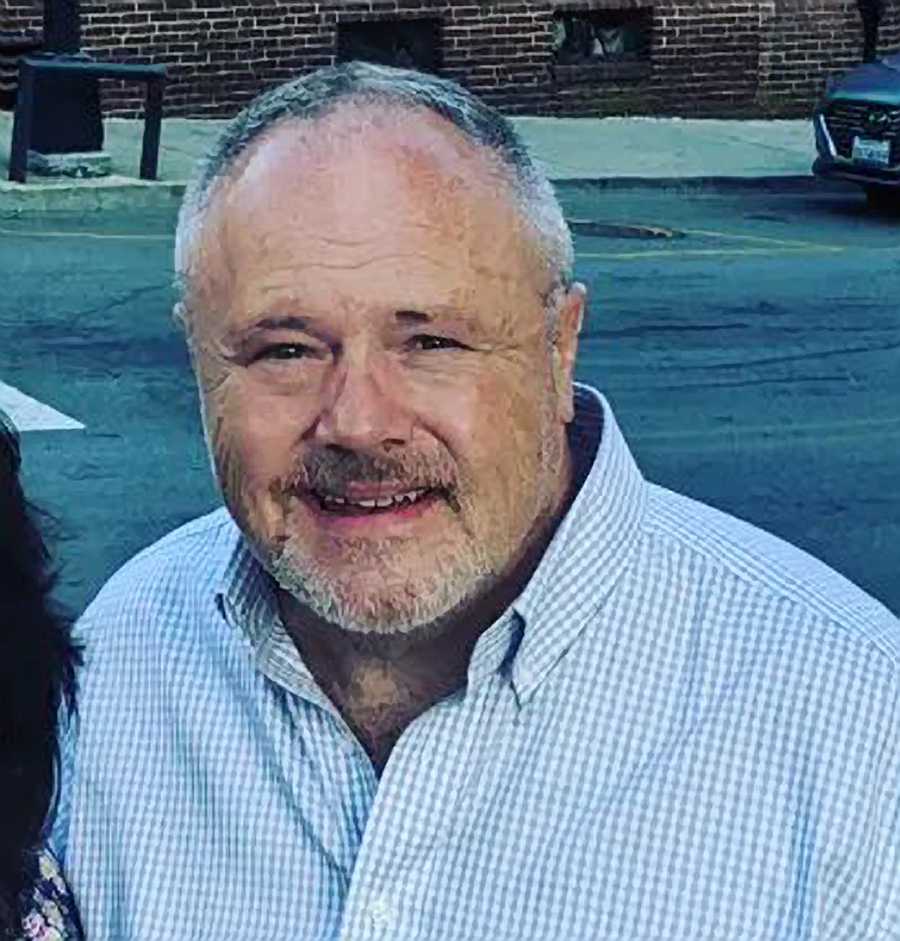 CAMPOBELLO – Town council member Wade Peeler abruptly resigned the day after a Campobello work session on the 2022-2023 budgets. The meeting, held June 23, was described by Peeler as a contentious one between himself and fellow council members and town administration.

Peeler was elected to the Campobello Town Council during a special election held in March and was sworn into office on April 4. Peeler won the one-year unexpired term for the town council seat with a total of 20 votes. The council seat was formerly held by current Campobello mayor, Jason Shamis.

Peeler stated what ultimately led to his decision to step down were too many unanswered questions for Campobello’s taxpayers. He said resident’s concerns were not in line with the direction of Campobello’s administration. Peeler said he viewed himself as the voice of the taxpayer and went door-to-door asking town residents for their concerns. He stated their overwhelming issue was high town taxes with very little to show for it.

“Every meeting was very contentious – between me and the administrative concerns of the town. I have no hard feelings towards anyone, but I felt for me, I just wanted out of it,” said Peeler reflecting on his resignation. “Taxpayers are asking for less taxes and spending, and it’s my hope the mayor and council will create a budget that reflects correctly on a town of Campobello’s size, and that every penny is accounted for.”

According to the mayor, Peeler’s unexpected resignation caught members of the town council by surprise.

Mayor Jason Shamis described Peeler as having questions regarding the Police Department budget during the work session. Shamis said not all of the other council members were onboard with Peeler’s budget concerns. He also stated that Peeler was a great resource during his short tenure on the council.

“I really wanted Wade on the council because he has really good research abilities and would dig down into matters that helped the town,” said Shamis. “Wade would look at what other towns were doing and provide that research back to me. We talked and texted daily, so it was a shock to me that he wanted to resign.”

Shamis said he believed Peeler could have accomplished much more had he not stepped down.

“I feel like in the short amount of time that Wade was on council, he got to see some of the results of his input. We lowered taxes. We had a millage rate of 14.83 and we lowered it down to eight. We posted new lighting around town. We cut the proposed Police Department budget down $50,000 from what it was. We’ve got the old Asheville Road project getting underway the end of July,” said Shamis. “All of this has been done in a very short amount of time. Wade provided great research on all of these projects and allowed us to make good decisions.”

The mayor said Peeler’s loss will be felt until the vacancy is filled.

Campobello Town Clerk Kim Hyder said that by South Carolina law, if you’re within 180 days of a general election, the seat would not be filled until November.

“We will have an election (for the vacated seat) on November 8 as part of the general election,” Hyder said. “The date for filing will come up in July.”

Peeler expressed his appreciation to residents for attending council and budget meetings and for challenging the status quo.

“For me personally, too many unanswered questions remained for me to feel confident in my position,” said Peeler. “I hope the council will be transparent with residents. Each taxpayer has a right to ask questions and voice their opinions, and I think this type of engagement from the community is exactly what Campobello needs.”