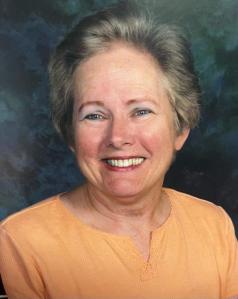 Campobello – Margaret Lee Howard, 80, of Campobello passed away on June 27, 2022. She was the daughter of the late Vincent and Helen Cecelia Dunlap Lee and wife of Jonathan Victor Howard.

Margaret met her husband Jonathan while working at RCA Communications in NYC. She most recently was the secretary at Southside Baptist Church. She was a member of St. John the Baptist Catholic Church in Tryon, NC. She enjoyed playing volleyball, bowling and tennis. She was actively involved in local political and tax groups.

The family will have a link created for a memorial service which will be announced at a later date.