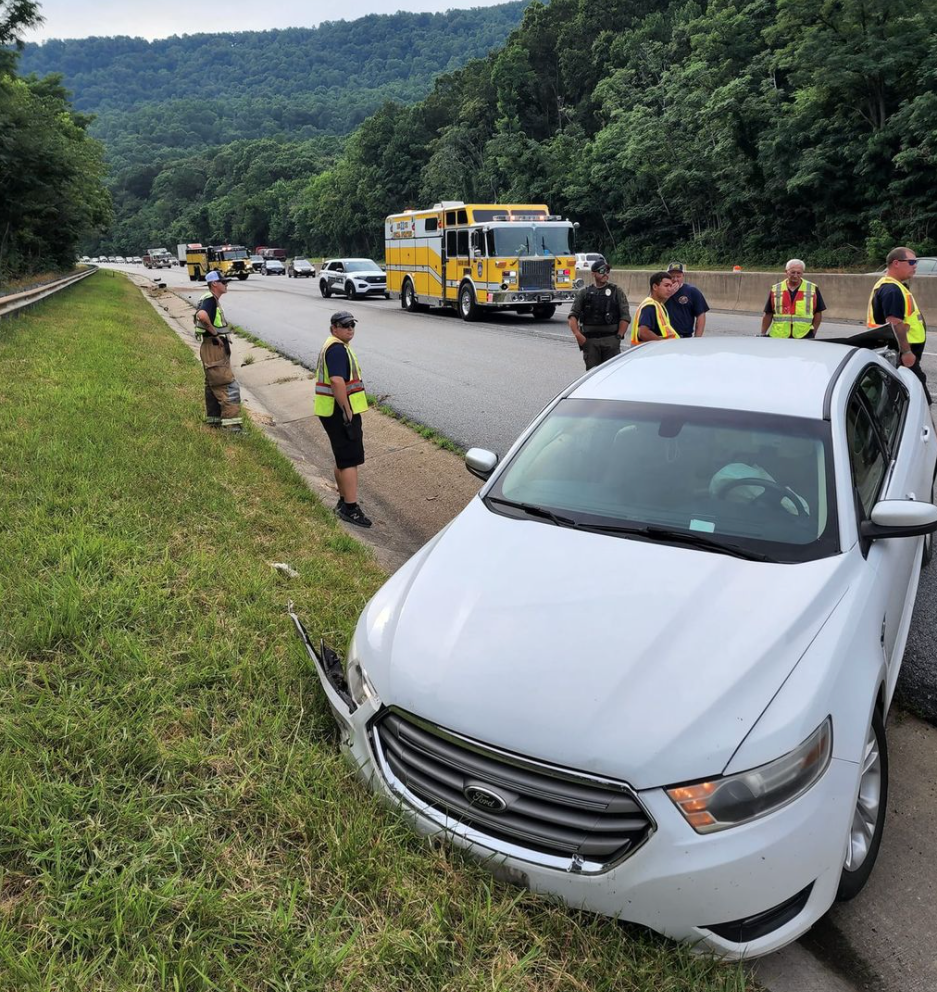 Driver transported to the hospital

SALUDA––Emergency responders were dispatched to I-26 for a single-vehicle accident.

At 5:30 on Tuesday afternoon, a single-vehicle accident occurred on I-26 east, at mile marker 65. There was only one individual in the car, who was transported by ambulance to the hospital. Officials do not know the extent of the driver’s injuries.

According to officials at Columbus Fire Department, one lane of traffic was shut down for about 20 minutes while they cleared the wreck.