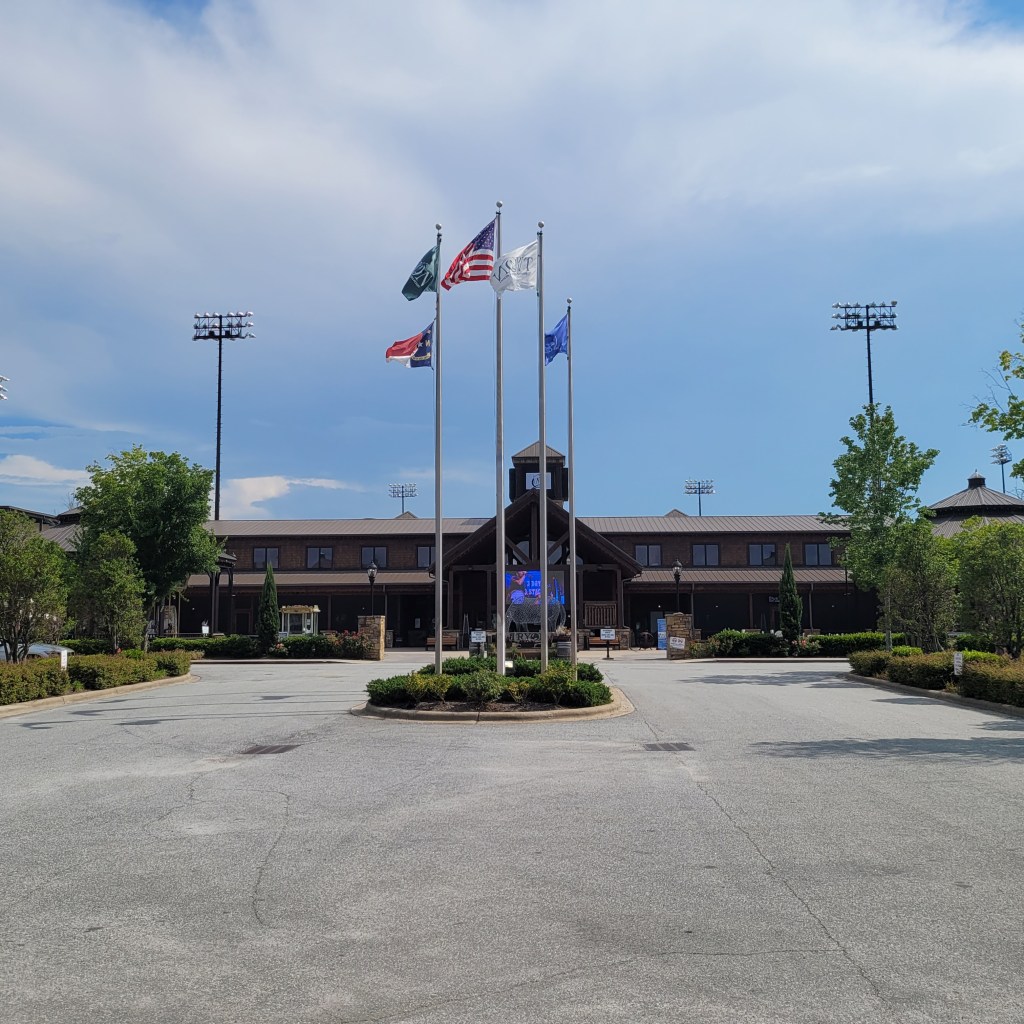 On Friday evening, five separate narcotic overdoses were reported in Mill Spring. The drug that caused the overdoses was suspected to be Fentanyl, according to officials at Polk County Sheriff’s Office. A Fentanyl-laced lollipop has been linked to at least one of the five overdoses.

The incidents occurred on the property of Tryon International Equestrian Center, on the first night of the Professional Bull Riders’ final pre-season event, the Tryon PBR Chute Out, which was scheduled to be held on June 24 and June 25 at TIEC. According to officials, none of the overdoses were fatal. The opioid overdose treatment Narcan (naxolone HCI) was administered by first responders on the scene, and the current health status of the individuals affected is unknown at this time.

As of press time, it is unknown if any arrests have been made.

Detectives with Polk County Sheriff’s Office are currently investigating the overdoses, with the assistance of the Tryon International Equestrian Center administration.

PCSO said that it does not feel that there ever was or is a current danger to the general public regarding these overdose cases. A cash reward is being offered to anyone with information leading to arrests. Contact Polk County Sheriff’s Office at (828) 722-5036 with any information.