Juul e-cigs banned across the U.S. 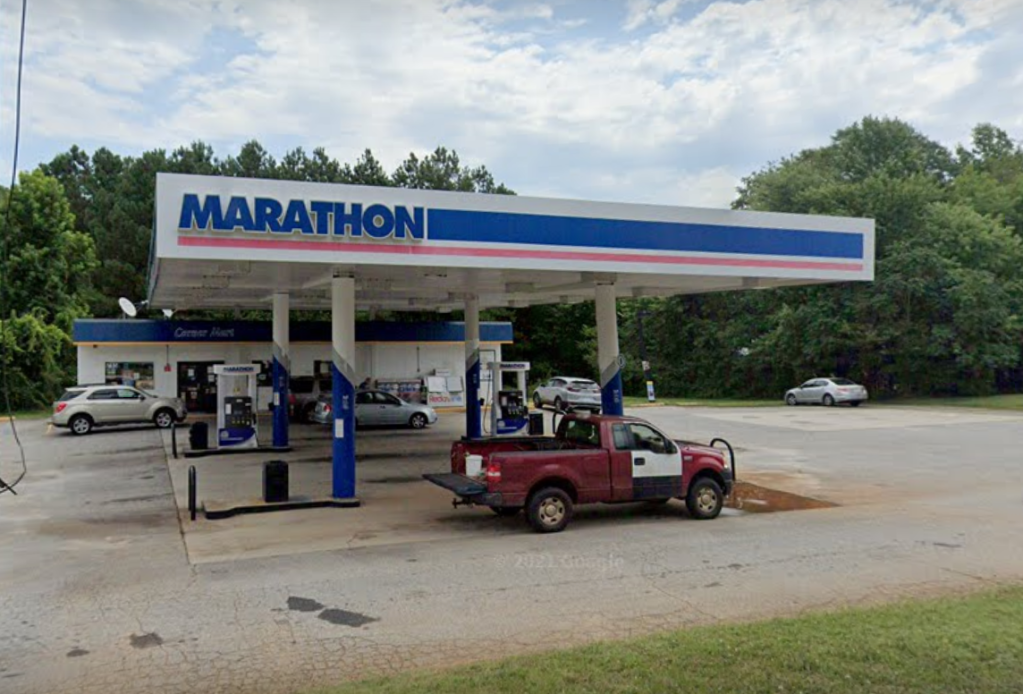 The Marathon gas station in Landrum on Asheville Highway. The Bulletin reached out to retailers who sell Juul products to ask their thoughts on how the ban would affect business (Photo courtesy Google Maps).

How are local merchants affected?

FOOTHILLS––On Thursday, the FDA (Food and Drug Administration) announced it is banning the sale of Juul electronic cigarettes in the U.S.

“Today’s action is further progress on the FDA’s commitment to ensuring that all e-cigarette and electronic nicotine delivery system products currently being marketed to consumers meet our public health standards,” said FDA Commissioner Robert M. Califf, M.D. in a statement.

Juul is an e-cigarette that was initially created to help smokers break their addiction to cigarettes. We asked local retailers where the products were sold how this new ban may affect their business.

An employee at the Marathon in Landrum states that the gas station does not really sell a lot of Juul products. After being informed of the nation-wide ban, she says, “I think they should ban them all, including cigarettes, because it’s not good for you.”

The V-Go gas station in Columbus, however, found out about the ban on Thursday morning.

Owner Sam Patel says that Juul products were not great selling items. He says they sell between 3-4 Juul refill packs a day, so he thinks it will have a little bit of an effect on his business.

According to Patel, Vuse, which is another brand of e-cigarette, sells well at the V-Go gas station.

“As soon as I heard about [the ban], I took it off the shelf and put up a sign. I’m not selling any of that,” Patel says.

Regarding the price of cigarettes and other e-cigarettes, he says the prices are already too high and hopes that other brands won’t increase even more now that Juul is banned.

“Juul, I guess, didn’t meet the requirement,” he says.

In Mill Spring, a Deb’s Mini Mart employee says they do not sell any Juul items.

According to sources in Columbus, Mill Spring and Landrum, Juul products were not in very high demand. Local merchants will likely not see a large dent in business due to the ban.

K-9 assists in arrest of man with active warrants