One person airlifted to hospital after accident in Landrum 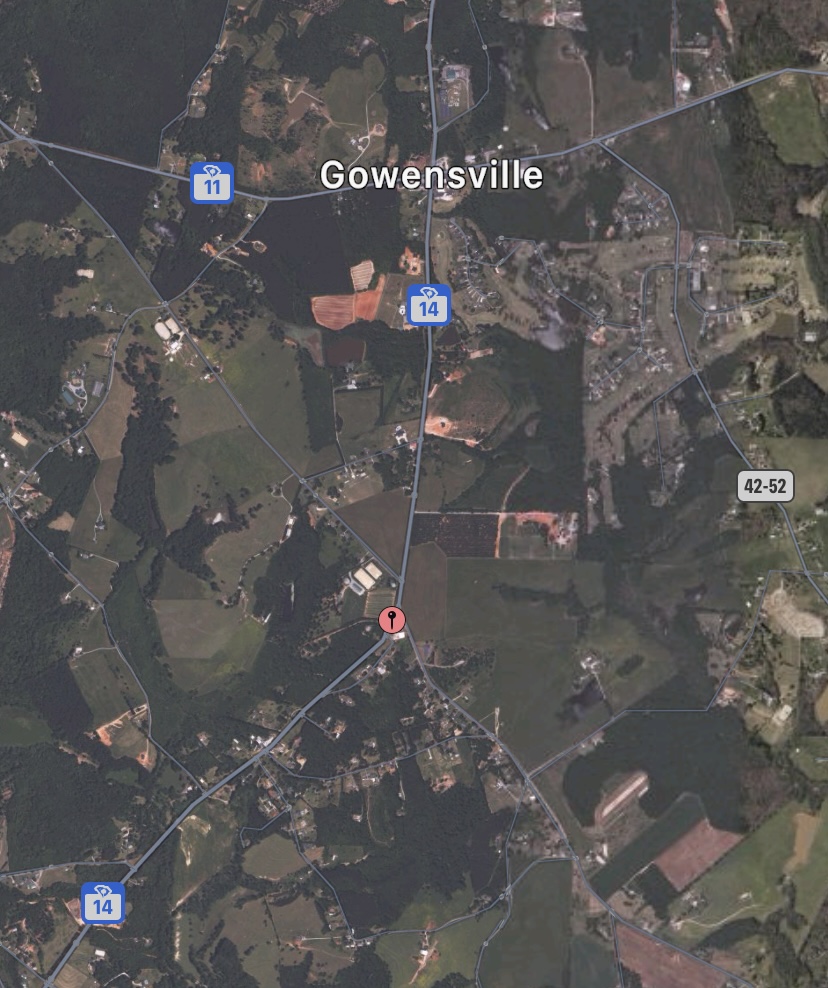 The crash occurred about a quarter-mile from the Highway 14 intersection along Goodjoin Road.

LANDRUM––On Wednesday at 1:55 in the afternoon, Gowensville Fire Department was dispatched to a single-vehicle accident on Goodjoin Road in Landrum.

About a quarter-mile down Goodjoin Road from Highway 14, officials say the driver of a car straightened out a curve and hit a tree. 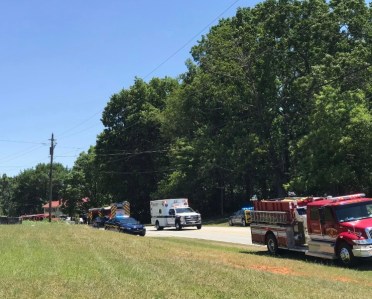 Officials on the scene of the accident in Landrum on Wednesday(Photo courtesy of Med-Trans One Facebook page).

According to officials at Gowensville Fire Department, it took them almost 30 minutes to remove the car from around the driver to get him out. Landrum Fire Department arrived on the scene to help with the extended extrication process.

The driver was transported via helicopter to Greenville Memorial for major injuries.

Holly Springs Fire Department was also on scene to assist.