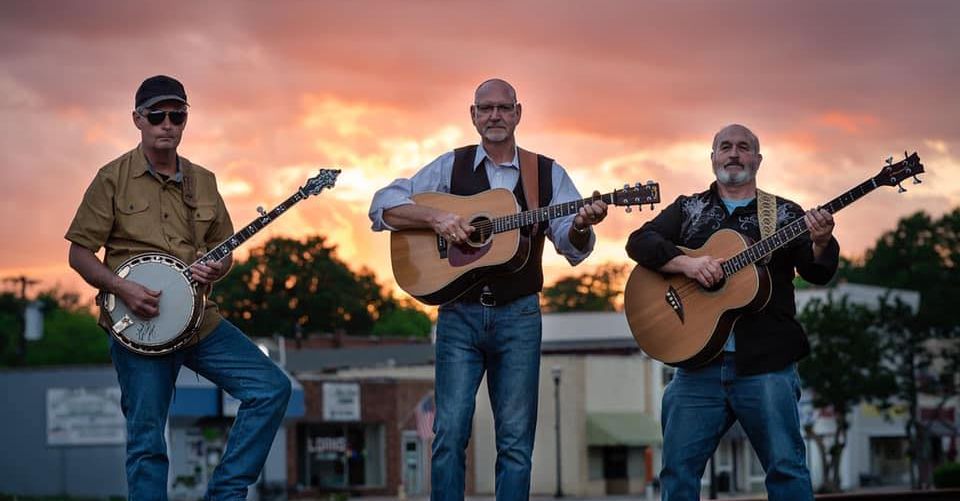 Polk County Line Bluegrass is just one of the bands featured on the opening night of the 49th Annual Columbus Fire Department BBQ and Gospel Sing, which runs from Thursday to Sunday evening on the weekend of Independence day at Veterans Park (Photo courtesy of artist’s Facebook page).

The 49th Annual Columbus Fire dept BBQ and Gospel Sing will return on Thursday, June 30 at 7 p.m., and will feature four nights of gospel and bluegrass music. The concerts will feature four performers per night, 16 acts total, and will have delicious food for sale to raise funds in support of the fire department’s special projects.

This tradition began in 1973 and is one of the longest-running music festivals in Polk County. It has been well loved through the years, and is highly anticipated as an annual local event featuring both national and local artists.

Some of the renowned performers this year include Fields of Grace from Candler N.C., who were nominated this year in the Favorite New Artist in the Country category in Singing News Magazine, the King James Boys, nominated last year in the International Bluegrass Music Awards for Bluegrass Song of the Year, and Reggie Sadler, a former secular artist who once backed Elvis in James Burton’s Las Vegas Band and now sings gospel music.

Other gospel artists performing are Greg Day, writer of the number one gospel song of the 1980s, and Mike Upright and Brian Birchfield, both of whom have seen their songs chart on the Top 40 of National Gospel Songs.

The event will be held at the Columbus’ Veterans Park (33 Gibson St., Columbus N.C. ), across from Columbus Fire Department. Please bring a lawn chair or a blanket for seating. There is no admission charge, but donations are accepted.

In case of rain, the concerts will move indoors at the fire department.