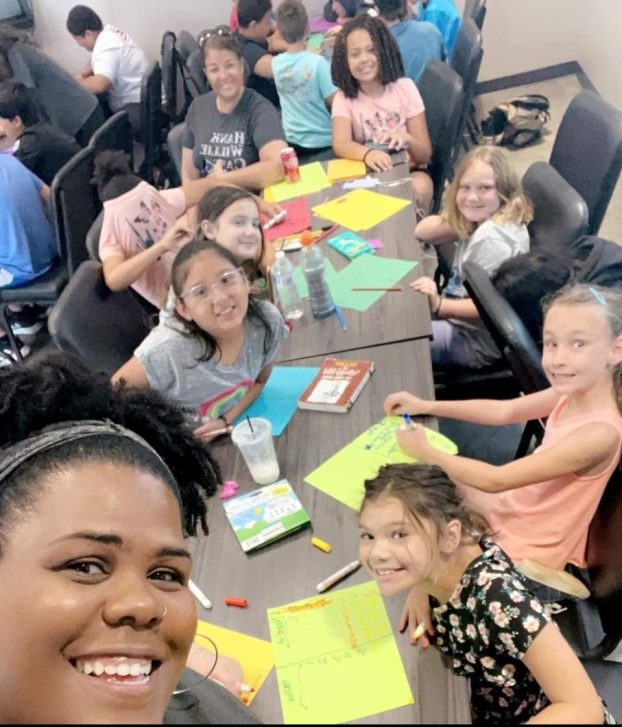 POLK COUNTY– Last week, a record-breaking 60 plus children attended the 2022 ‘I Am Somebody Camp,’ hosted by Polk County Sheriff’s Office and Brittany Staley, founder of the I Am Somebody movement.

The camp was held for children ages 8 to 16, and campers were able to partake in fun activities while also being educated on topics such as self-image, mental health, and the importance of their actions.

On opening day, Staley discussed what the I Am Somebody movement is to the campers and why they should always believe in themselves. They finished the day with water play, where campers enjoyed an inflatable waterslide, water guns, water balloons, and a foam pit. 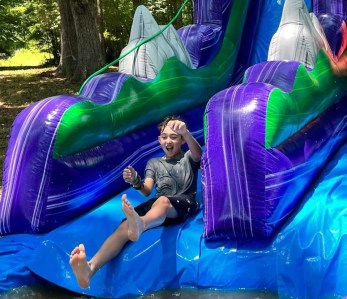 Chandler Cehen splashes down the waterslide

Staley and some of the Officer’s at Polk County Sheriff’s Office took the campers to Laughter Pond in Mill Spring for a fishing adventure on their second day, where they had fun catching fish and hanging out with friends. The campers also learned about the importance of positivity and how to interact positively on a daily basis. 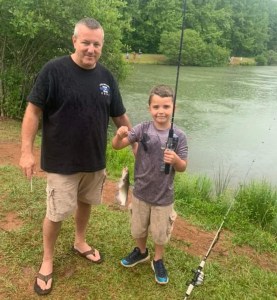 Hanging out at Laughter Pond

Throughout the rest of the week, Staley and campers discussed mental health and the importance of self care. The campers were treated to yet another field trip, this time to Red Bull Run where they spent the day enjoying hayrides and petting horses, donkeys, and other farm animals. Campers also learned about Animal Control, EMS, and the SBI, meeting K-9 Rudik and his handler Patrick Damato of the Polk County Sheriff’s Office. Campers witnessed a helicopter from Spartanburg Regional land, learned about drug awareness and the do’s and dont’s of social media. 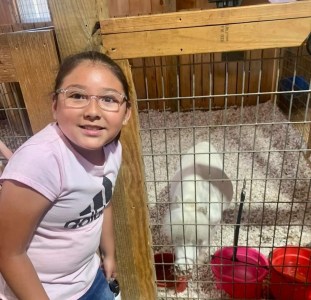 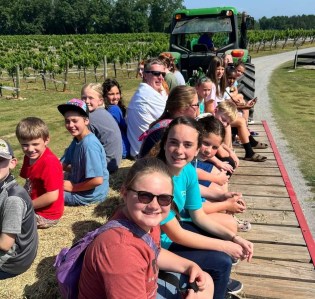 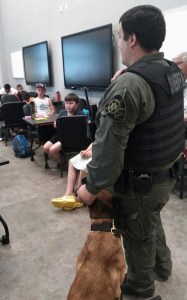 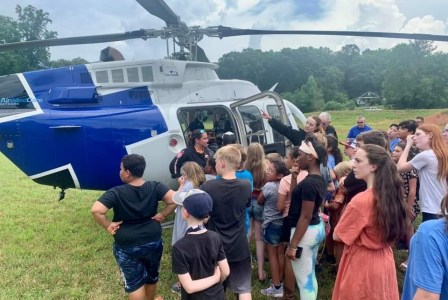 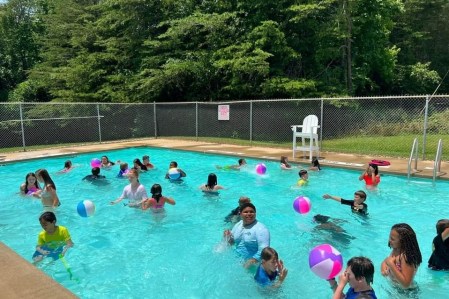 Campers play in the sun on a hot day

Campers received certificates and tee-shirts for completing the camp.

Staley was pleased by the turnout this year. “The camp was the biggest it’s ever been. Sixty plus kiddos attended, which is about 30 more than last year. So many kids came eager to learn and have a great time. I know for a fact the adults had just as much fun as the kids. I am so thankful to see continued growth with this camp,” said Staley.

When asked about what she hoped the campers walked away with after this year’s camp, she said “I just hope that each child walked away feeling better about themselves and knowing that they are somebody and that they mean something in someone’s life.” 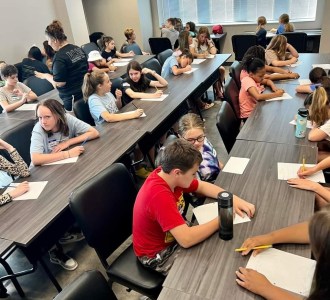 Campers excited for the day ahead