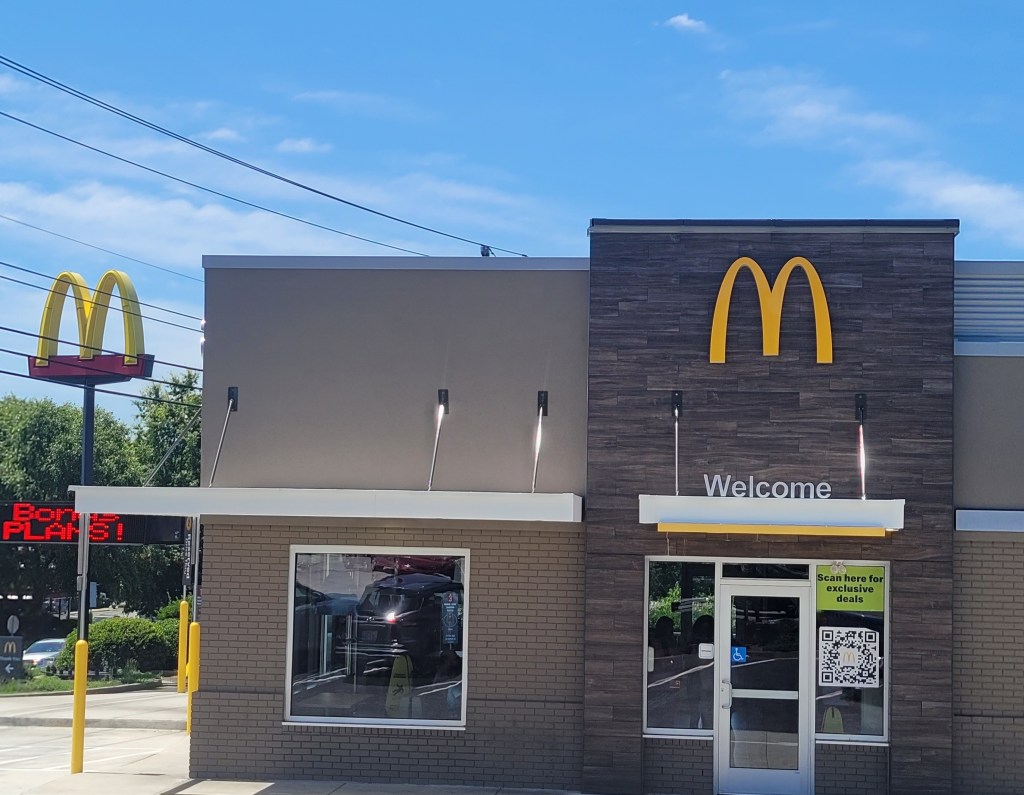 In addition to the Columbus restaurant, multiple other nearby McDonald’s were also part of the transaction, all previously owned by Hunt. Two Forest City locations as well as a Spindale and Boiling Springs location were included in the purchase.

Dave Hunt said in a statement regarding the transaction “The restaurants remain in good hands. I wholeheartedly endorse the new Columbus McDonald’s owner operator Jeff Stanton. Jeff is a great guy, has been a successful owner operator in the Charlotte area for many years and will do a fine job here in the Polk, Rutherford, and Cleveland county markets.”

“The best part of this job and career has been to be able to help young people understand teamwork and camaraderie and to see the light of understanding in their eyes when they grasp some of the concepts of leadership,” said Hunt. “I will continue to be a McDonald’s Brand ambassador.” 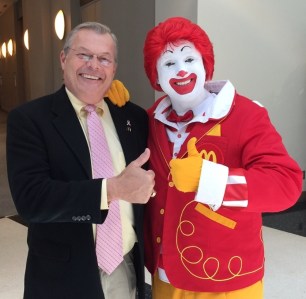 Dave Hunt currently serves on the Isothermal Community College Board Of Trustees and is very involved with the Polk and Rutherford County campuses. Hunt is also on the Rutherford County Commission and is a U.S. Army Veteran.